After his victory at the Interlagos Brazilian Grand Prix in 1993, Ayrton Senna was carried to the podium by the Fiat Tempra, F1’s safety car of that time. The Brazilian driver celebrated his victory from the window of his car waving to the crowd in a moment of great euphoria at Interlagos.

To relive this special scene, the organization of the São Paulo F1 GP invited Marcos Alexandre Ferrari Jr., egress of Ayrton Senna Institute, to pay tribute to the driver by driving around the track inside a Tempra of that time.

Marcos is currently a teacher and had his life transformed by the legacy of Ayrton Senna thanks to the socio-educational work of the Institute, which bears the name of the Brazilian idol.

“I will never know how to explain the size of my gratitude to Ayrton Senna Institute and I could represent this on the track, where Ayrton Senna’s determination, resilience and focus represented the importance of it all,” Marcos said on social media.

A student at Professora Altina Moraes Sampaio State School, in Araçatuba (SP), Marcos went from being the leader of the messy class to one of the best students in the school. “The value of a teacher in the life of a student is very great. If it weren’t for teachers believing in me, I wouldn’t be here today. When a teacher believed in me, my change happened,” Marcos said.

The tribute, held on Saturday at Interlagos, thrilled the fans that filled the stands and was one among several special F1 actions that rescued stories of Senna’s career.

On Sunday, Lewis Hamilton won the São Paulo GP and celebrated by taking the Brazilian flag to parade on his deceleration lap before climbing onto the podium with it, thrilling everyone at Interlagos and also the public watching on TV. The Briton dedicated his victory to Senna and the Brazilians, in one of the most unforgettable moments in the history of F1 in Brazil.

In return for his kindness, Senna Brands showed an exclusive video on Ayrton Senna’s social networks with thanks from Bianca Senna, Ayrton’s niece and CEO of Senna Brands, congratulating the Mercedes driver for his victory in Brazil.

During the GP week, several other tributes were dedicated to Ayrton by current drivers of the grid. French driver Pierre Gasly visited the “Eu, Ayrton Senna da Silva” exhibition at Shopping VillaLobos Mall and got to know up close the details of the three-time F1 world champion’s life. 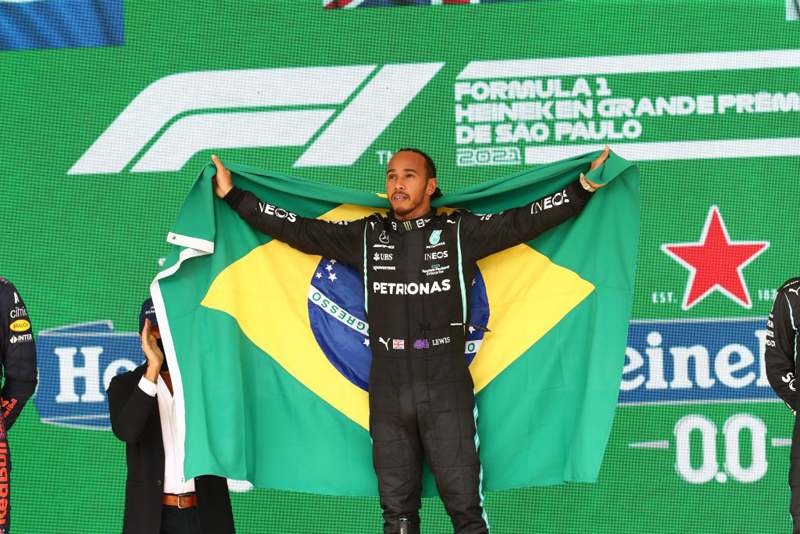 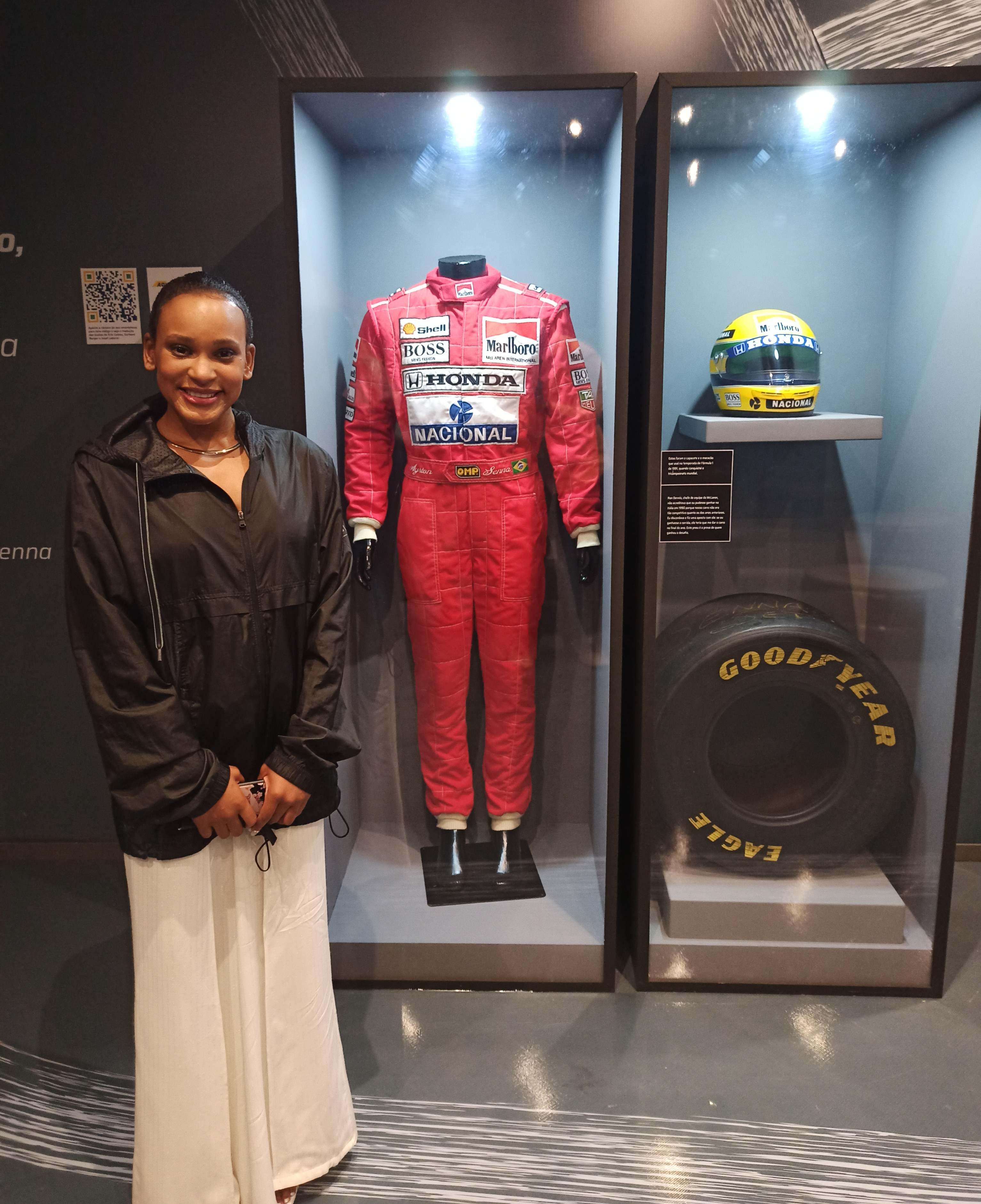 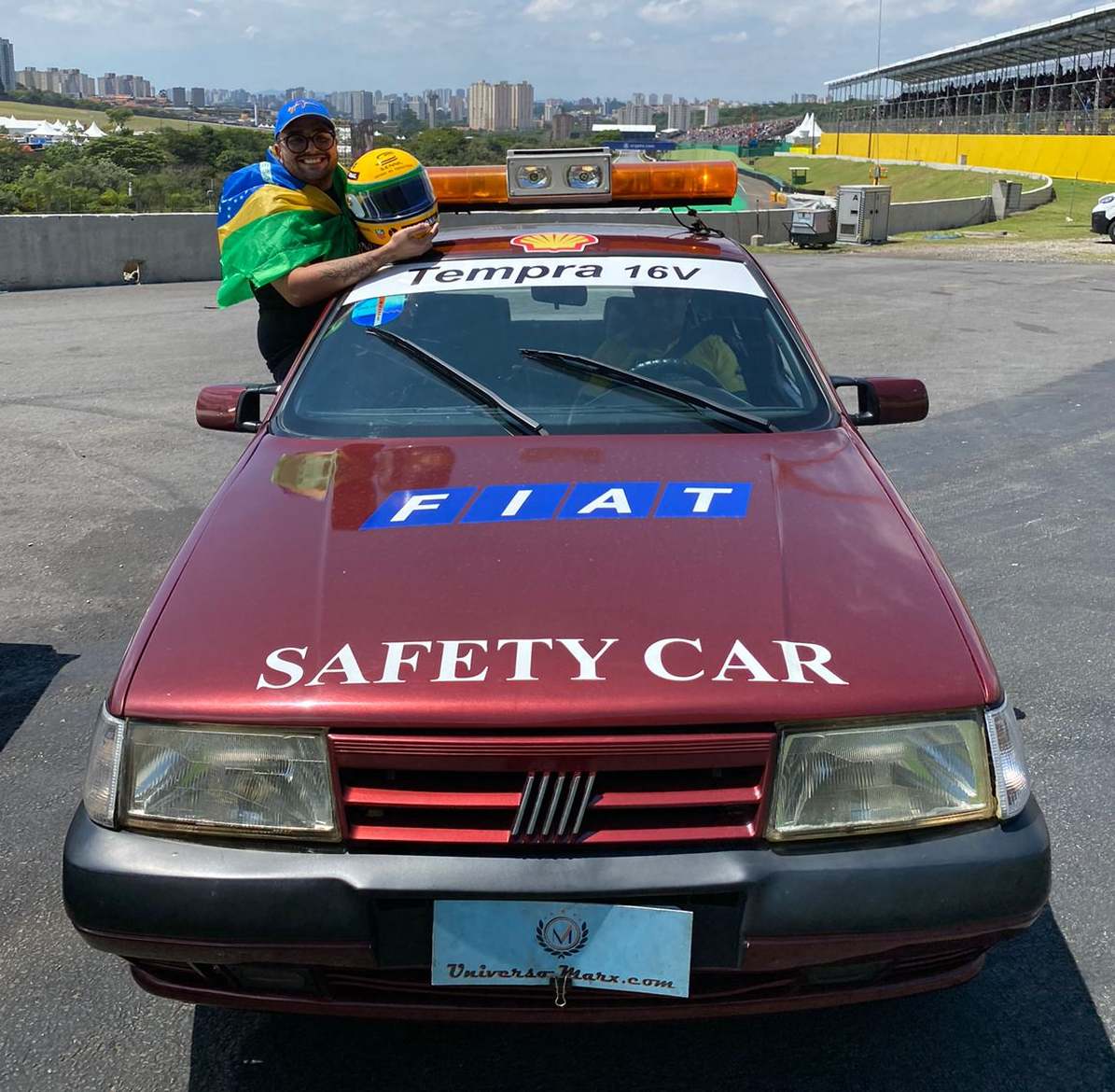 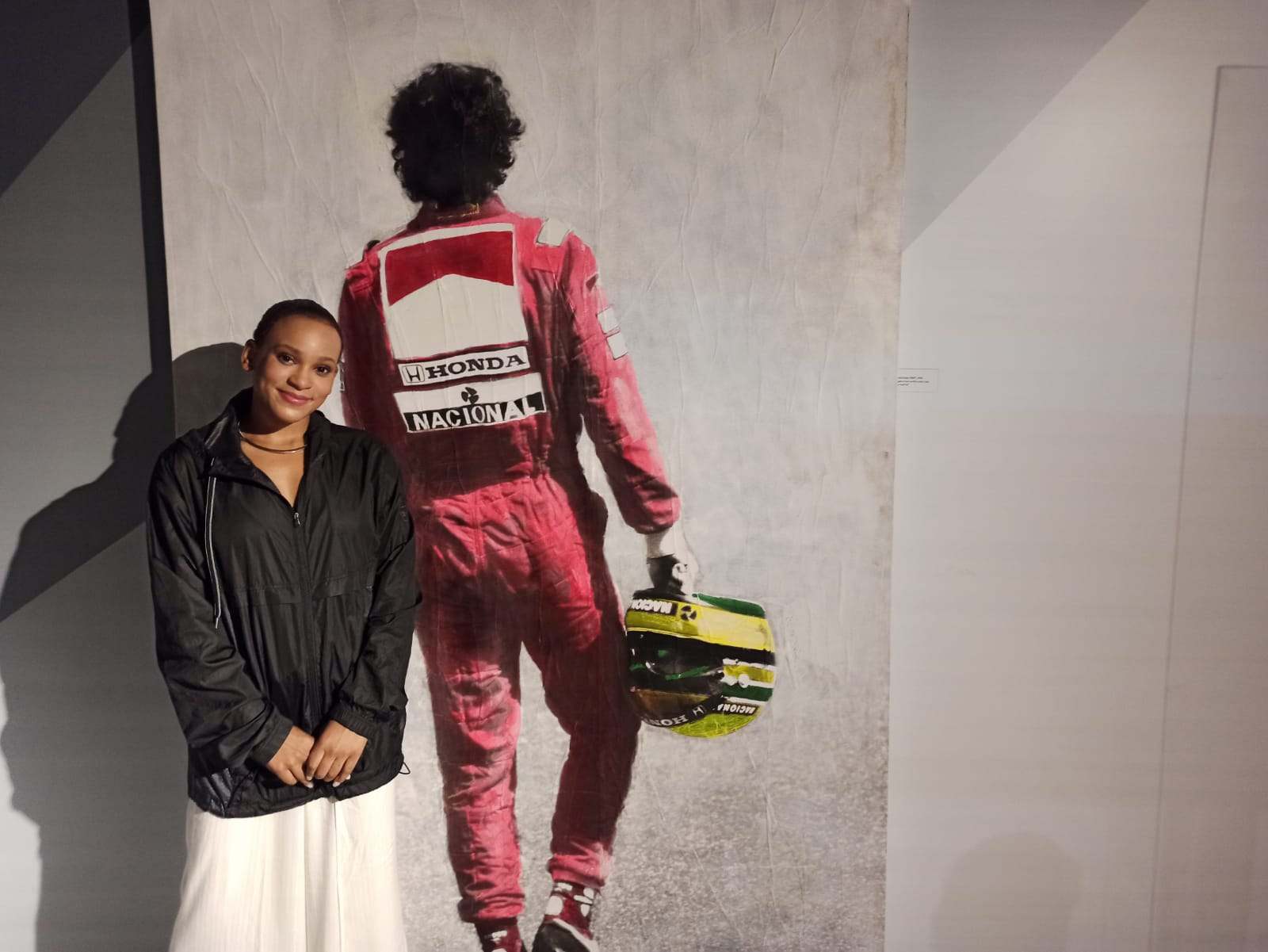 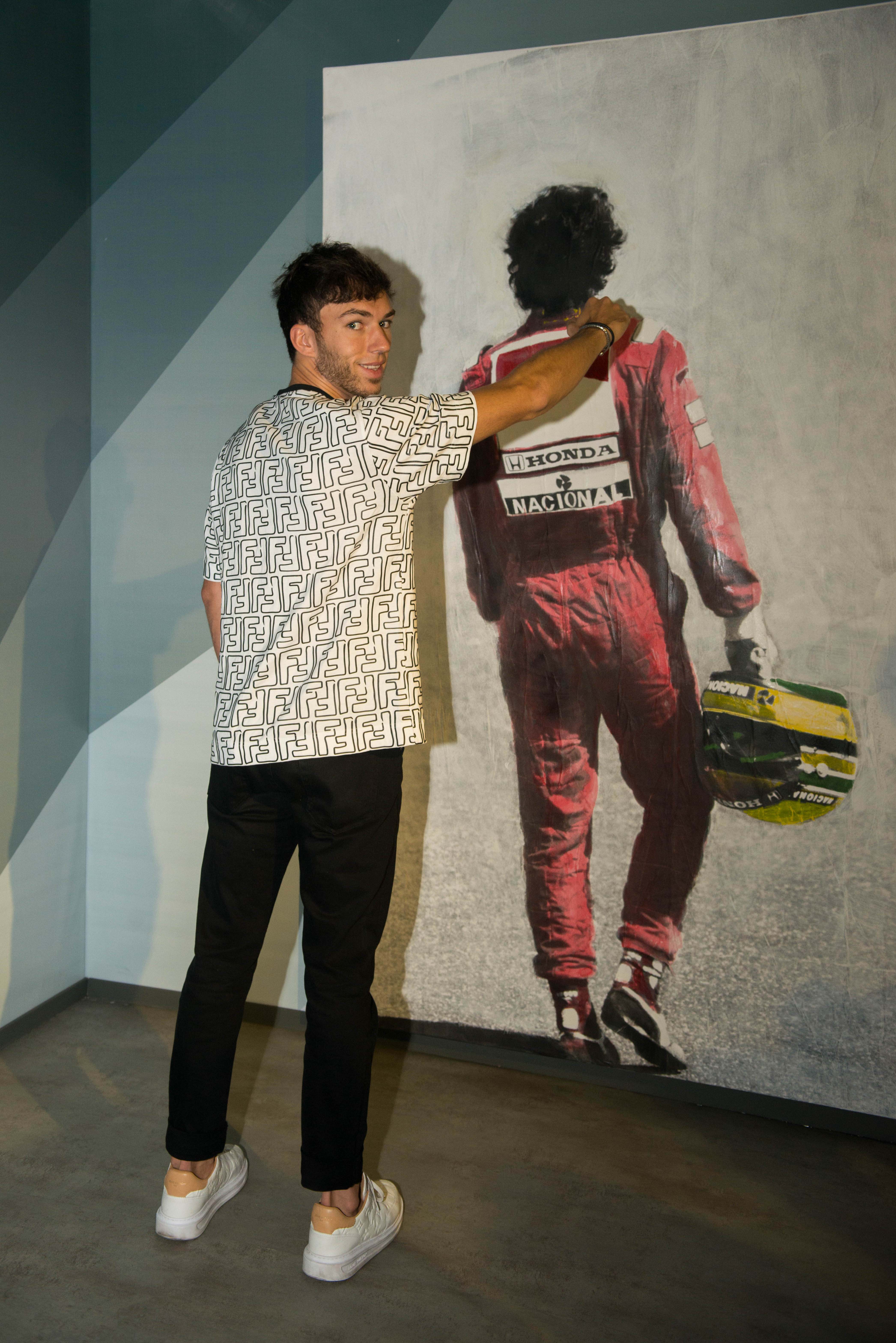 “I am a big fan of Senna as a racing driver, but especially as a person and for the values he shared. I learned a lot more about his childhood, how he grew up playing sports and it was very interesting,” Gasly said of the exhibition experience.

Olympic and world champion gymnast Rebeca Andrade also had the experience of visiting the exhibition in São Paulo, one day before waving the checkered flag at Interlagos, and talked about how she is inspired by Senna.

“Every time I see some phrase or something he has done it always stirs me by the athlete he was and the person he became during training and competitions. It was interesting to see how his family represented so much in his life, I think we have a lot to do in this,” said Rebeca after finishing the tour of the exhibition, which received thousands of fans between 6 October and 15 November.

A WELL-KNOWN RESULT, BUT WITH AN UNUSUAL STORY: HOW SENNA BECAME A SUPERKART CHAMPION, 39 YEARS AGO