Ayrton Senna won his three F1 world titles in Japan, in 1988, 1990 and 1991, and was always beloved by the Japanese public. Thinking about that, the Isetan department store, in the Tokyo neighborhood of Shinjuku, decided to feature the Brazilian driver as the main attraction of its “Hugs! Colorful Fair” event. From the 1st to the 6th of June, it paid tribute to the culture and traditions of Brazil, since the country will be hosting the Olympic Games in August. 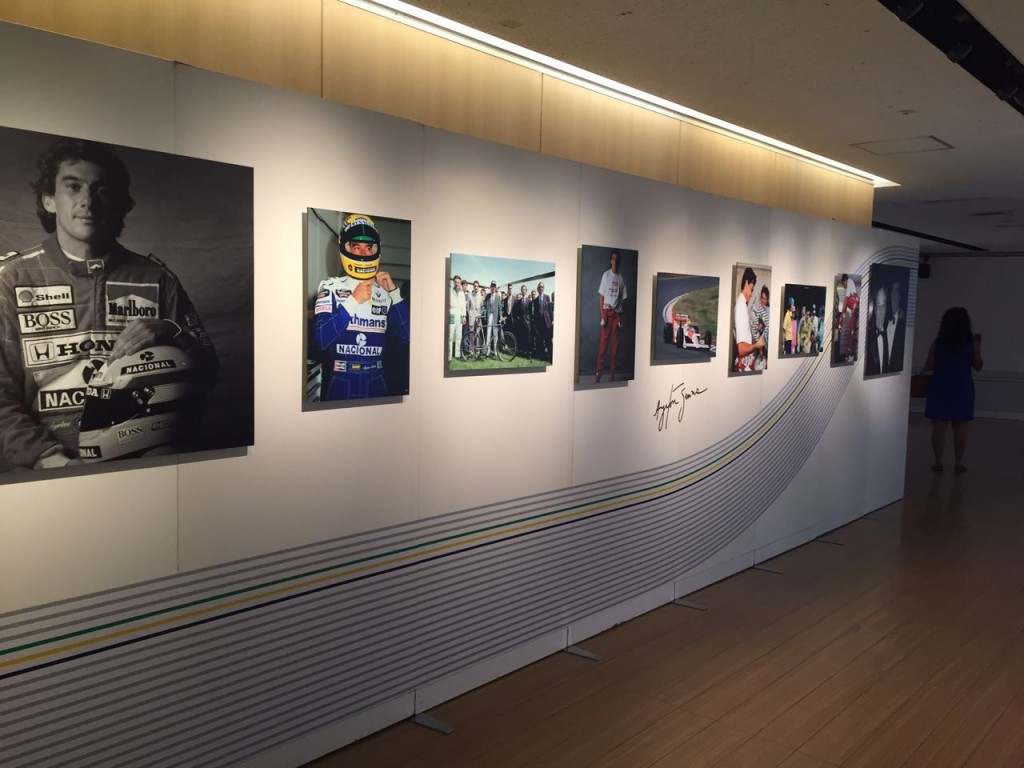 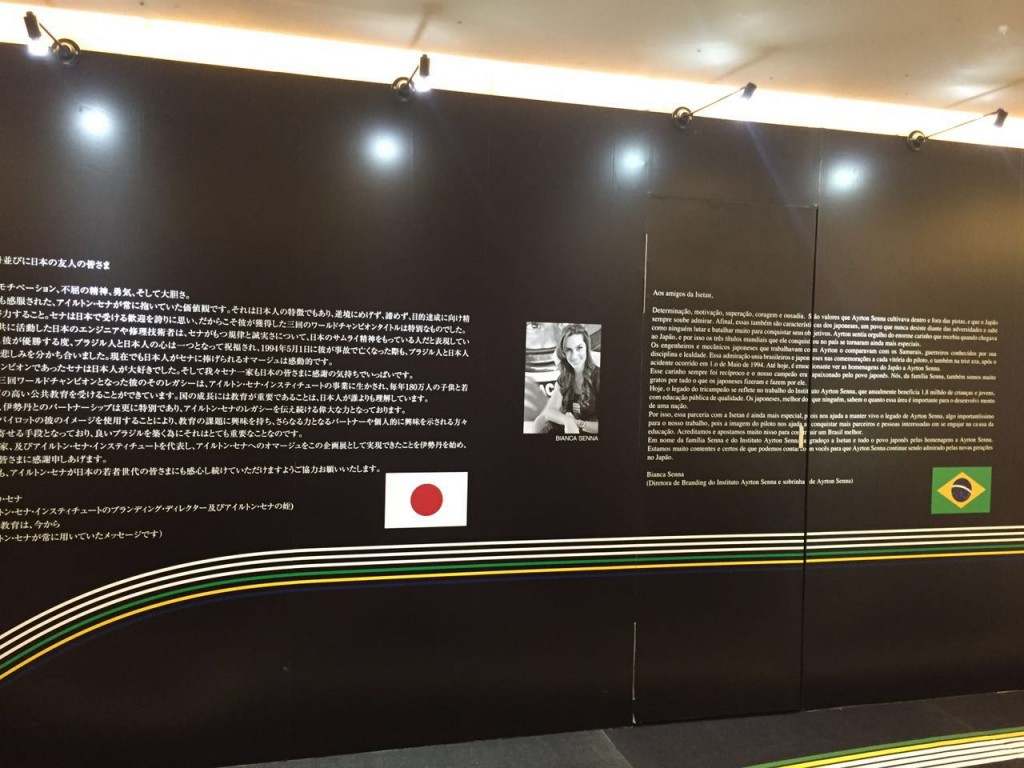 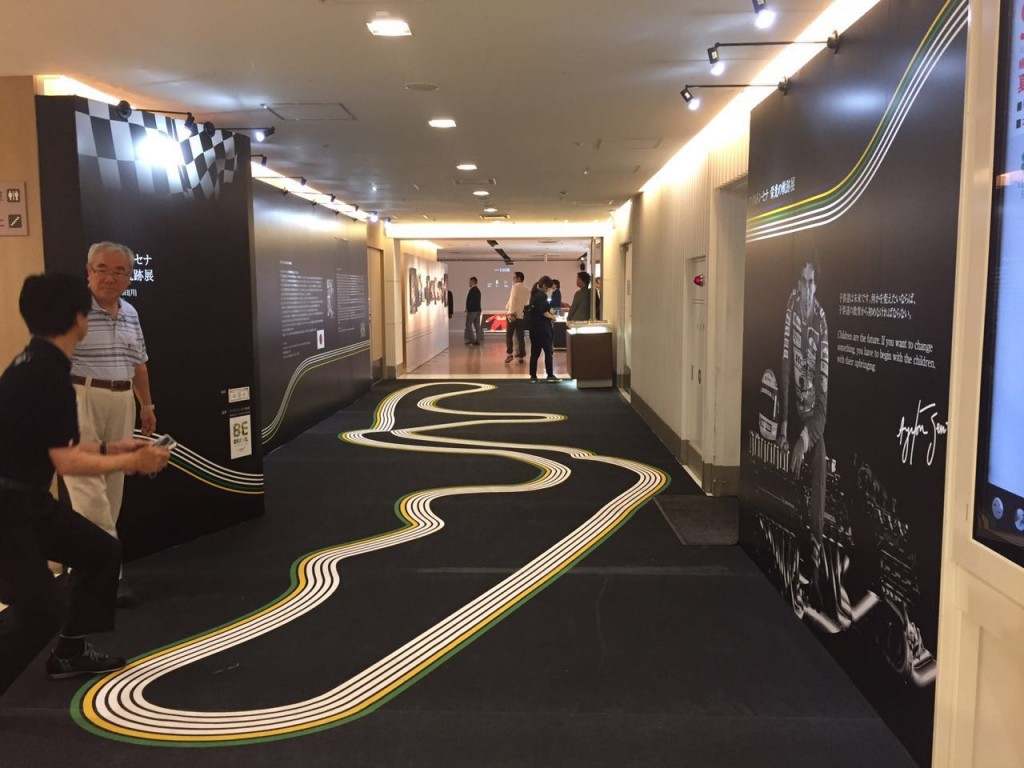 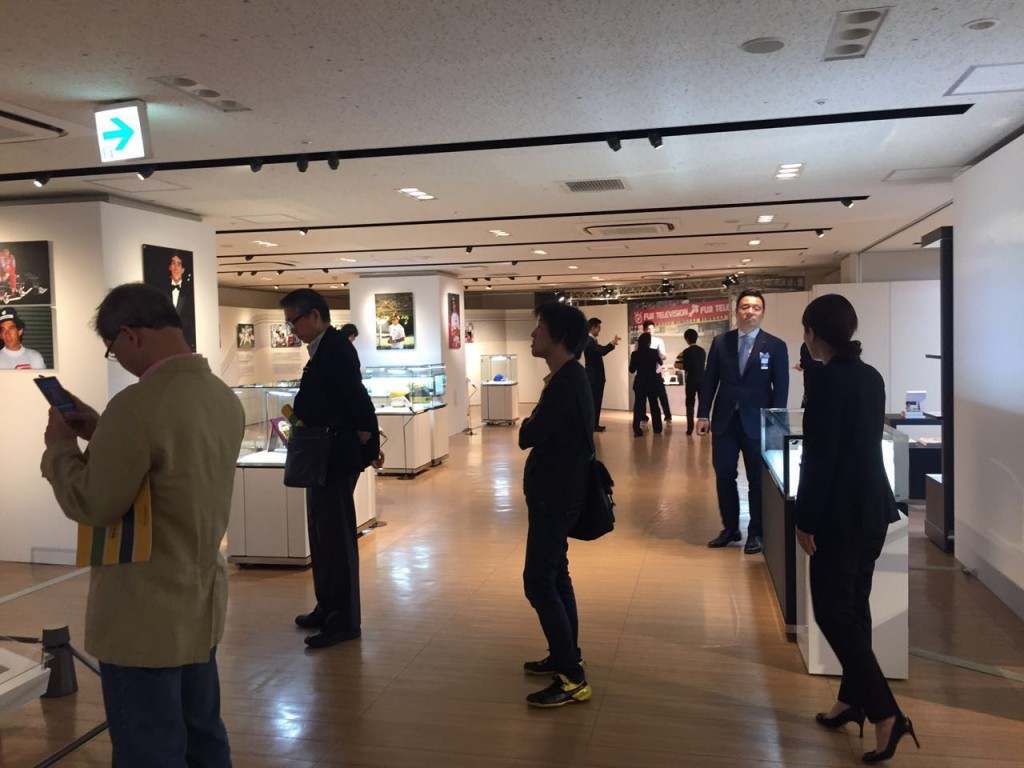 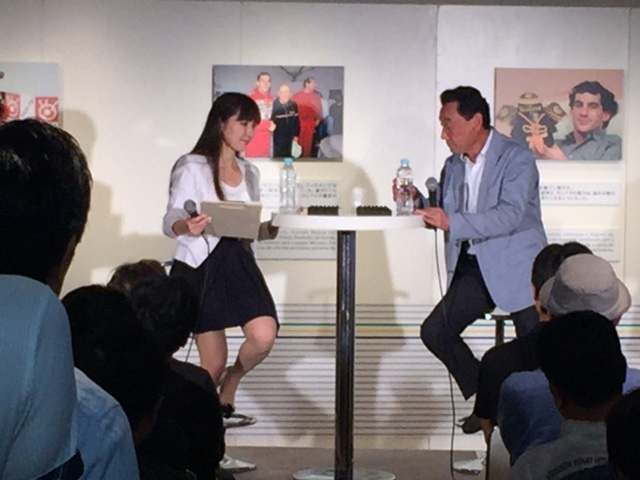 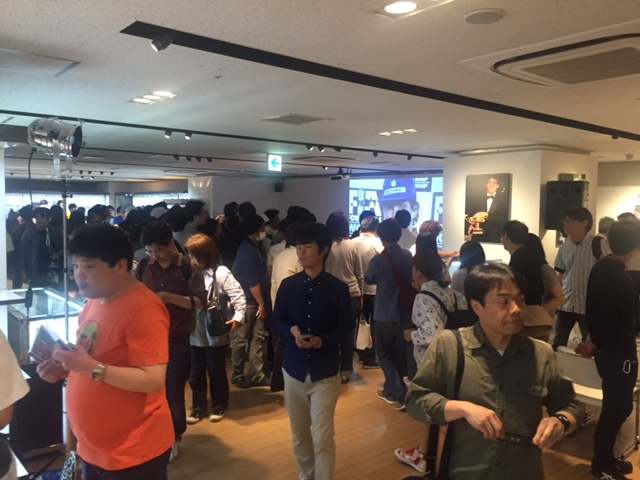 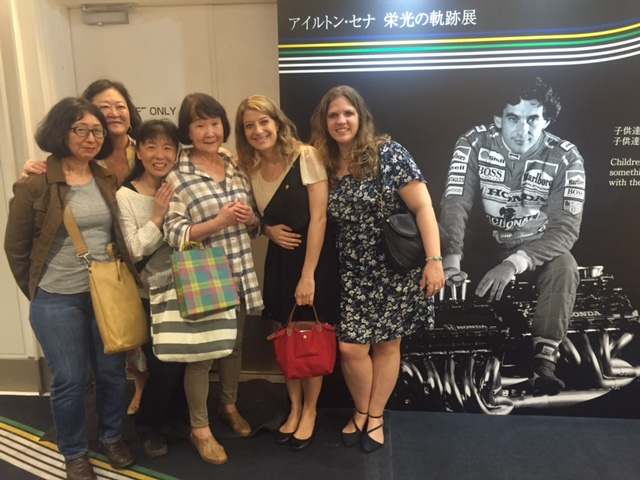 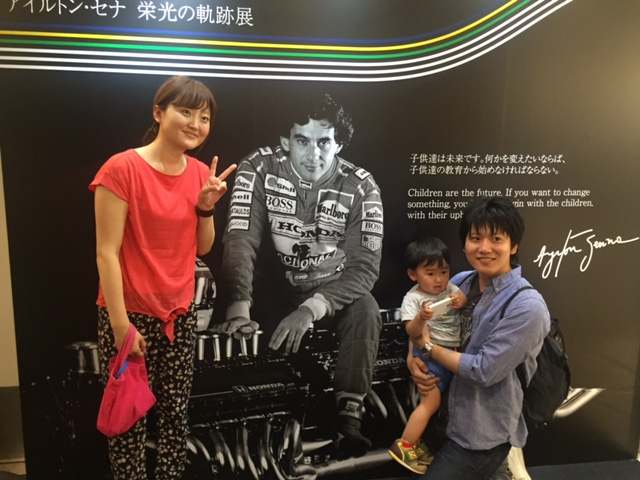 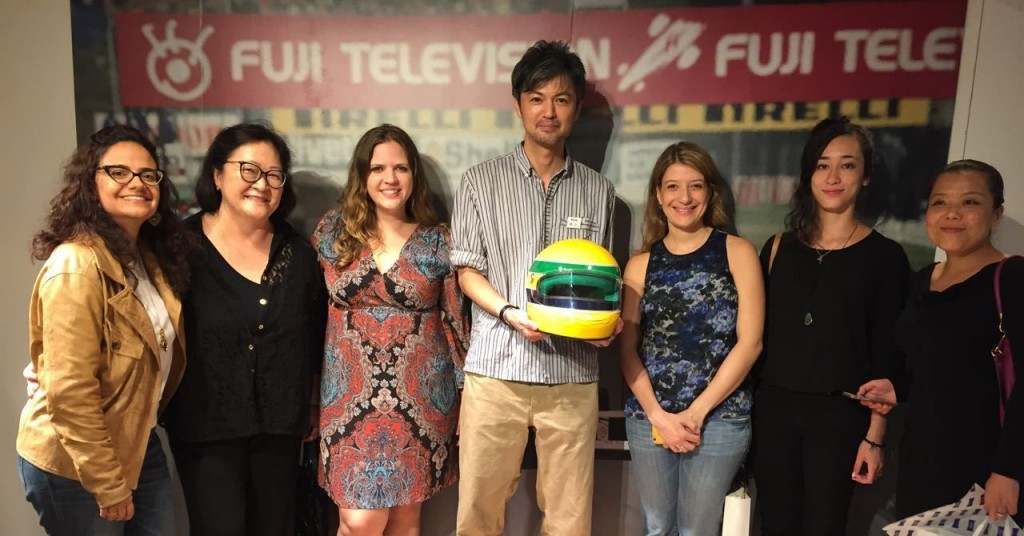 During the event, visitors could enjoy 50 historic items from Ayrton Senna’s career. The exhibit featured trophies, helmets, a racing suit, pictures and videos, in a retrospective of the driver’s career.

All the pieces were brought by the Ayrton Senna Institute, making its products available for purchase in Japan for the first time. Fans who bought the driver’s merchandise could take a picture with the three-time champion’s iconic helmet.

On Saturday, June 4, former F1 driver Satoru Nakajima was a guest in a talk show that was part of the event, telling behind-the-scenes stories about Ayrton Senna. Both drivers were teammates in 1987, as Lotus drivers.

Behind the scenes of the historic picture featuring Senna, Prost, Mansell e Piquet

Exactly 35 years ago, Senna won for the second time in Formula 1