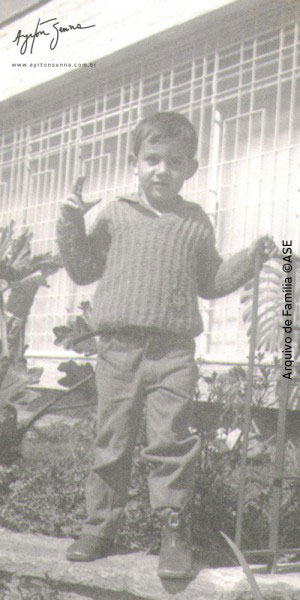 Ayrton Senna was raised in the North Zone of the city of São Paulo in Serra da Cantareira, where he shared a room with his brother, Leonardo. It was from there that he went to high school and to the racetrack; crossing the entire city of São Paulo to kart race at Interlagos. Most of the time these trips were made with him driving the car in order to arrive faster. One of the drivers that was hired to drive him didn’t stay in the job long: “Why should I continue as a driver if it is the young guy who does the driving?” 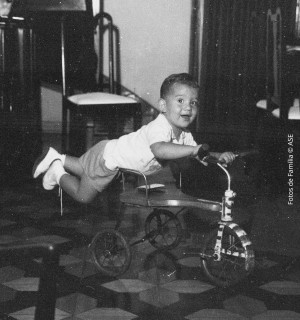 From a very small Ayrton he liked to jump like a tricycle, but nothing conventional. He invented ways to lean on the tricycle, turned or handlebars to get to the best and ran home. It looks uncomfortable, but you can see the Happy Face. 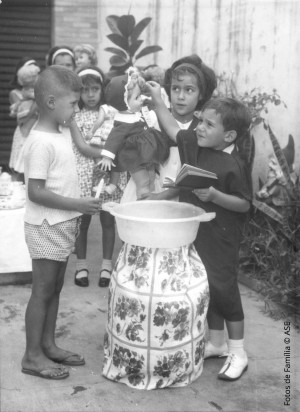 A covered gas cylinder, a basin with water on top and the “altar” for the christening of the girls’ dolls was ready. Here, on a Saturday afternoon, he is christening his sister’s doll. Ayrton has an improvised cassock and a “Bible” in his hand representing the priest. His little friend is wearing an altar boy holding the candle. Sometimes they took turns between priest and altar boy. 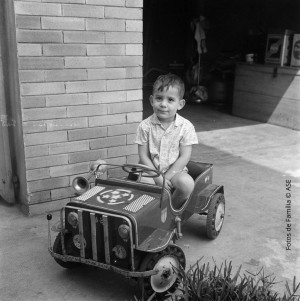 This is the first cart he won. I played with him a lot. It even had a horn and an inscription on the bumper that said: “Carona, just in a tight skirt”. 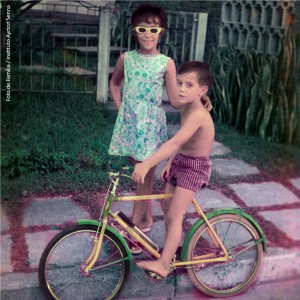 Yellow bicycle became unforgettable for Ayrton. This green and yellow bicycle has a history. One day a boy appeared at the door and said he would have come to fetch the bicycle that Ayrton had promised. According to the boy Ayrton, he promised to give him the bike at the end of the year. The boy left happily. 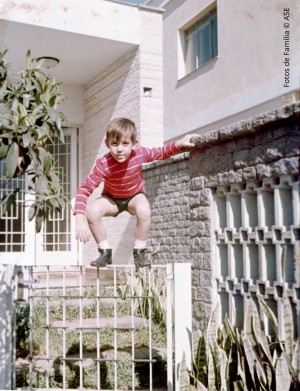 Like many children he did not stop. He managed to get out of the house (sometimes through the window grille), skipped the gate and went to the street to play.
Farm 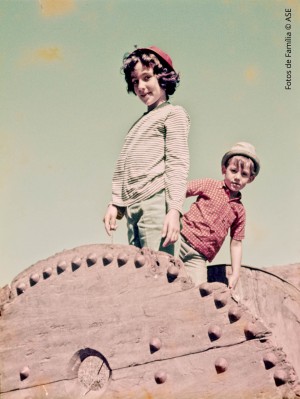 At the farm, he is on the ox cart with his sister. I didn’t miss an opportunity for an adventure.
School 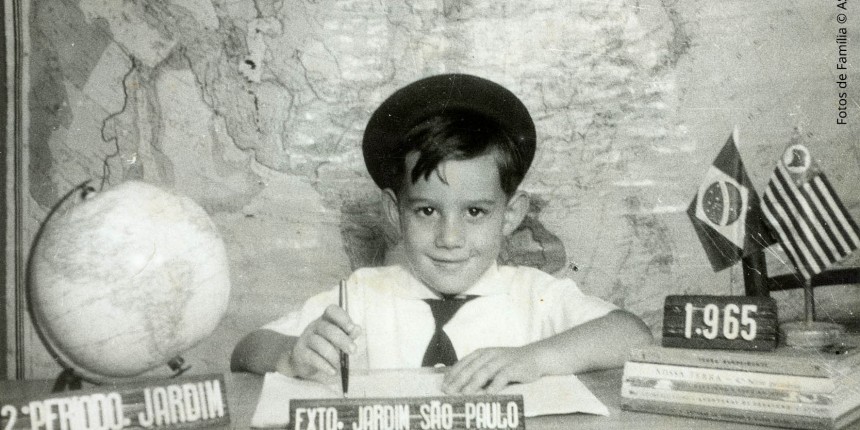 Ayrton always did everything running. At school, he paid close attention in class to not have to study hard at home and take the time for other things.
Sloth During a trip to Goiás at a gas station, there was a lazy mother with her baby. Viviane watched the puppy and Ayrton held the sloth’s paw. The children were delighted to see this animal up close. 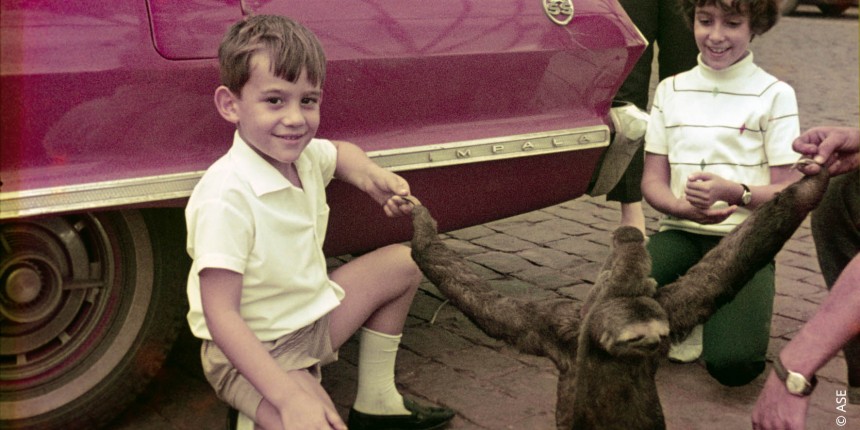 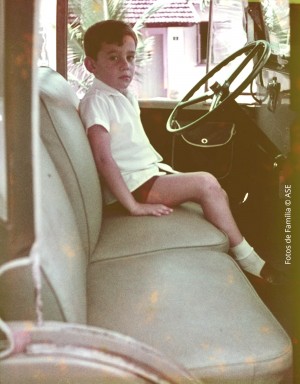 Even very small Ayrton liked to drive this car over short distances, of course. To get it, he sat right on the edge of the seat, stretched out his legs to reach the pedals and saw inside the steering wheel.
Go-Kart on the Street Mr. Milton took the truck, put the kids and the go-karts and took everyone to run on the paved streets of a new neighborhood that was being formed. 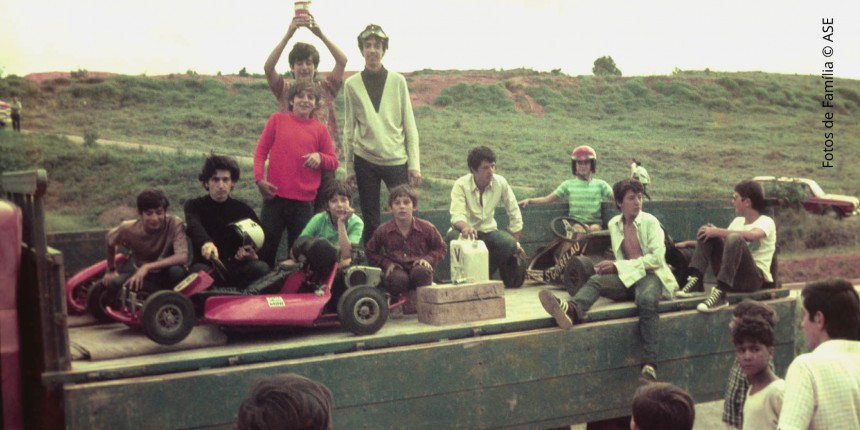 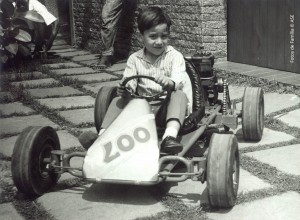