Beyond the limits of grip 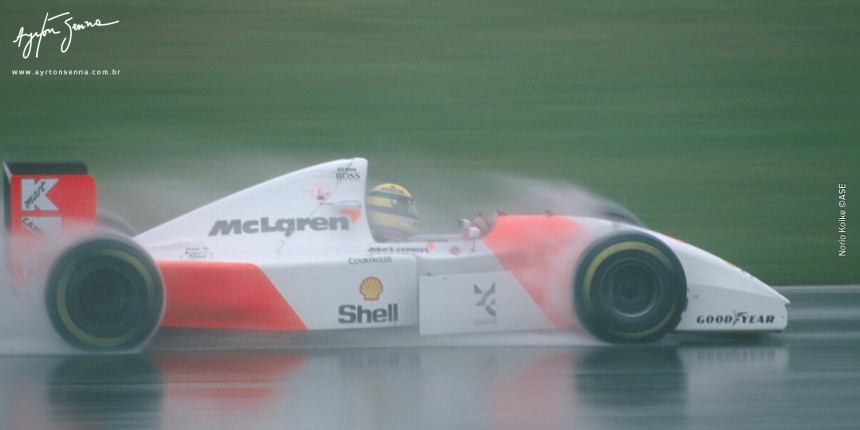 While there are a series of techniques that can be learned during a driver’s career, acrobatic ability with a car are a gift that one possesses or doesn’t. A driver that has learned all that he can will be a professional, but another with a natural talent and who learns everything will truly be exceptional. It is the difference between these two that allows the exceptional to reach the limit while the others err and exceed the limit in trying to reach it and thereby cause accidents.

Of all the ways that an accident can end, leaving the track is much more serious than just a spinout. A common error that can cause a driver to leave the track is to drive over a stretch of dirty asphalt which can occur during an overtake on a wet track or on a corner where drivers use a little used part of the track. The accident is not predictable and presents a danger to the legs and head of the driver. The only incidence in which a driver is advised to take their hands off the wheel is in the case of an imminent crash, in order to protect their wrists.

Spinning is more predictable as the car more or less indicates how it will come out of the corner according to the car’s adjustment. A car may spin under braking if the driver applies too much pressure on the brake pedal or due to an imbalance in the suspension caused by rain. It can occur in the corner apex due to excess speed, or, in an error common among new drivers, exiting the corner due to over-acceleration. In the rain this spinout is even more common as well as in the case where the driver rides too much over wet kerbs on a corner exit. 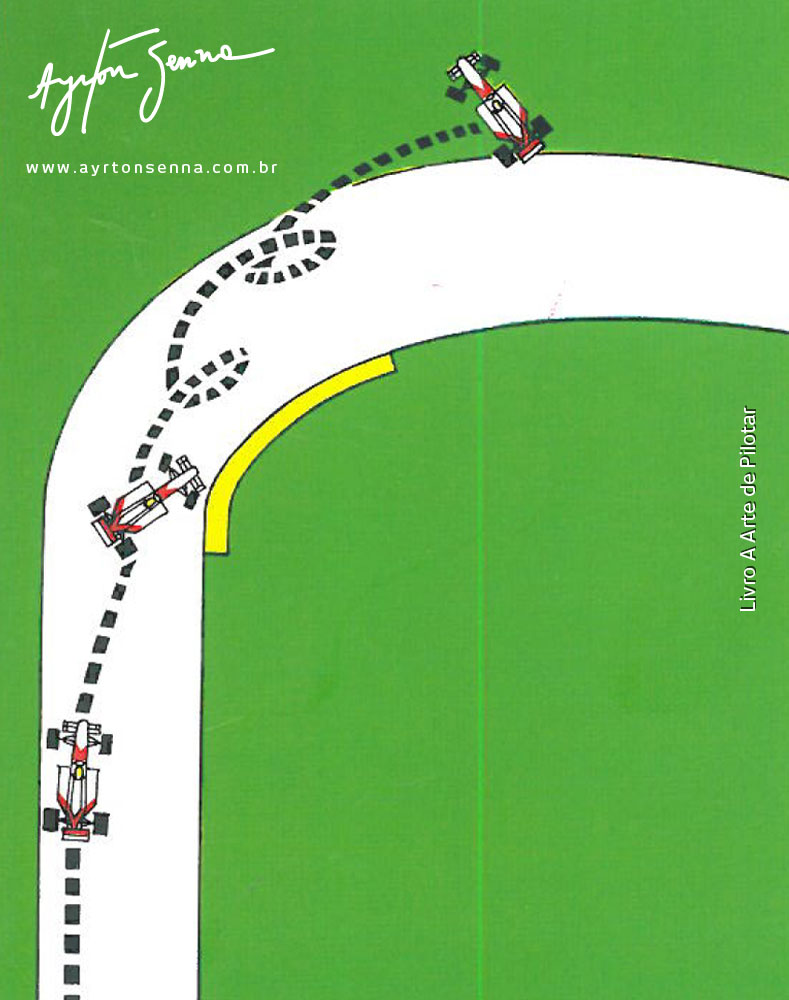 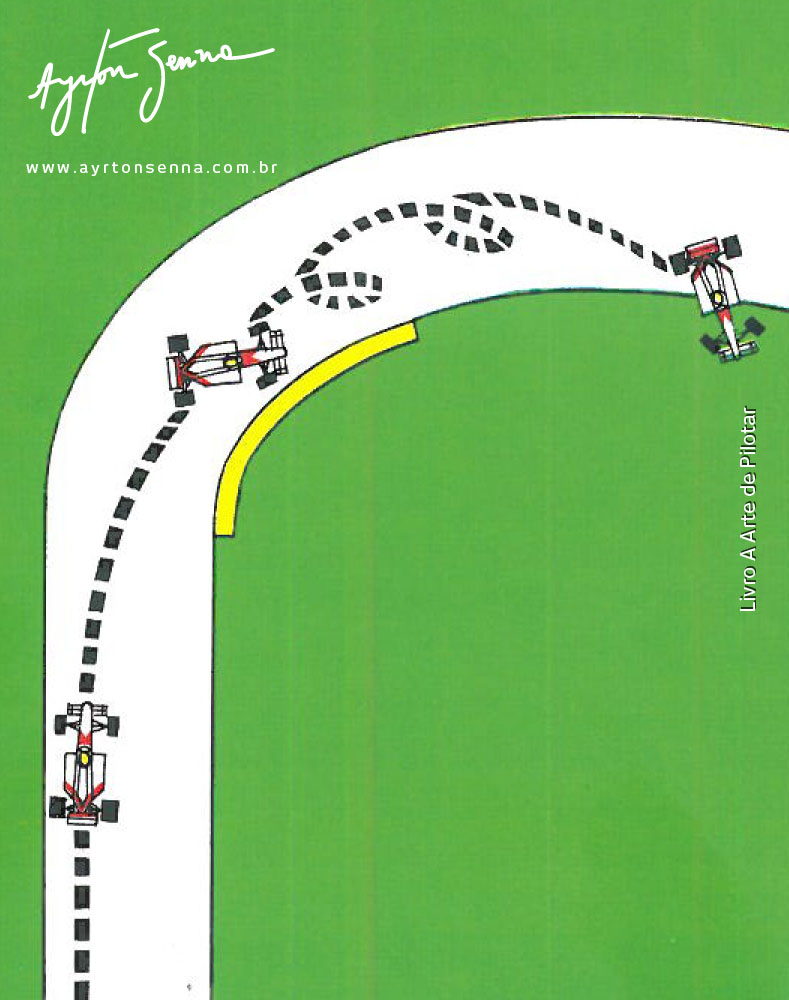 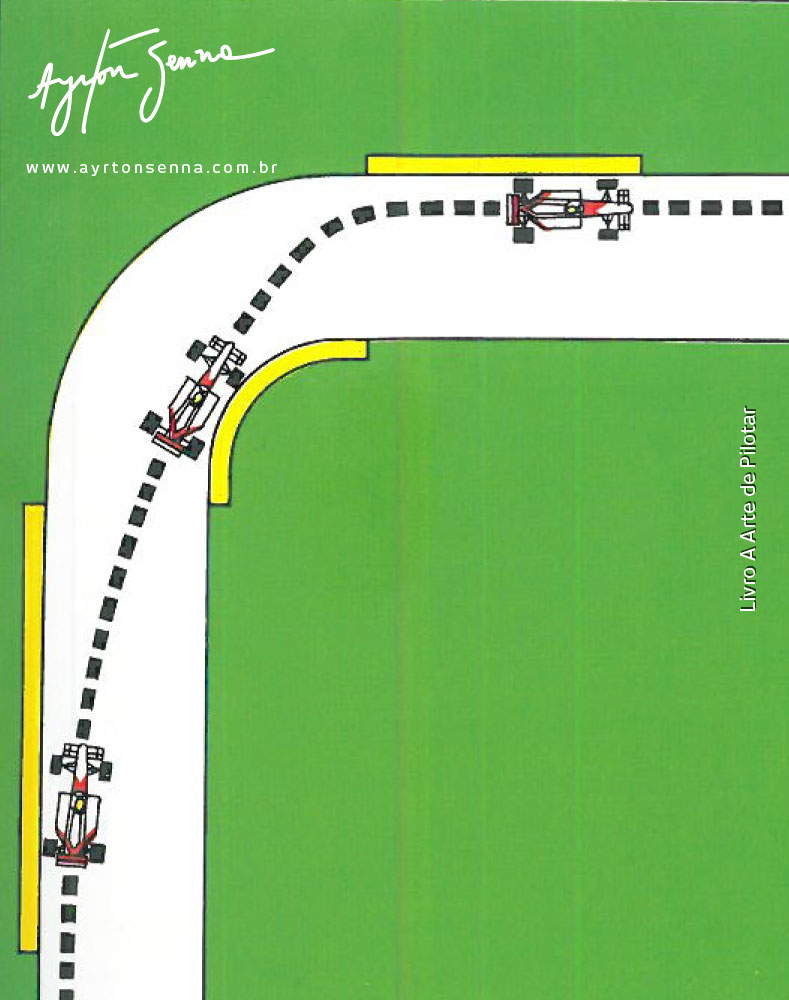 In any of these cases it is possible to react by counter-steering, which results in a slight imbalance or skid if the driver is sensitive to the reactions of the car during the race. An ordinary driver will end up off the track.