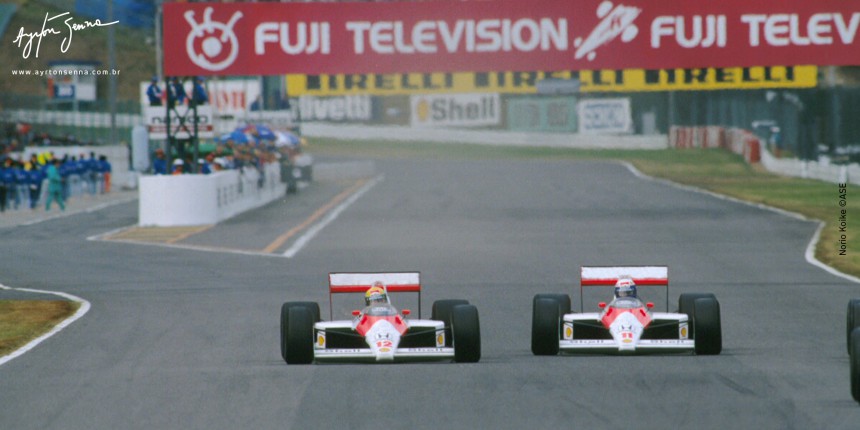 The objective of any driver is to be in front of their competitors and win the race. If they are behind someone, they need to pass them. If they are in the lead, they have to do everything so that no one overtakes them. A Formula 1 race is really synonymous with a series of passing manoeuvers.

It is important to note that, despite how it looks, overtaking rarely occurs because one car is better than another. After a certain level, the performance of both cars and drivers is quite similar.

In order for passing to happen, the driver needs to create an opportunity; trying lap after lap to discover the adversary’s weaknesses and forcing them to make a mistake. It is possible to pass on a corner and come out of it faster, choosing the best moment to brake after a straight, or even by risking everything in an “all or nothing” manoeuver. This hand-to-hand battle creates a great fascination with the races.

If the opponent is slower exiting the corner, the driver can maintain a safe distance in order to not lose momentum, exit the corner more quickly and already be in front on the following straight or even in the next turn.

In the case that the driver enters the curve badly, they can strike there; deep braking and forcing an inside path. The opponent can force an inside path, making the driver pass on the outside. This maneuver used to be restricted to great drivers but with the increased grip of the tires, is now being used by aspiring champions. This type of passing however is impossible in tight corners, such as hairpin turns and chicanes. 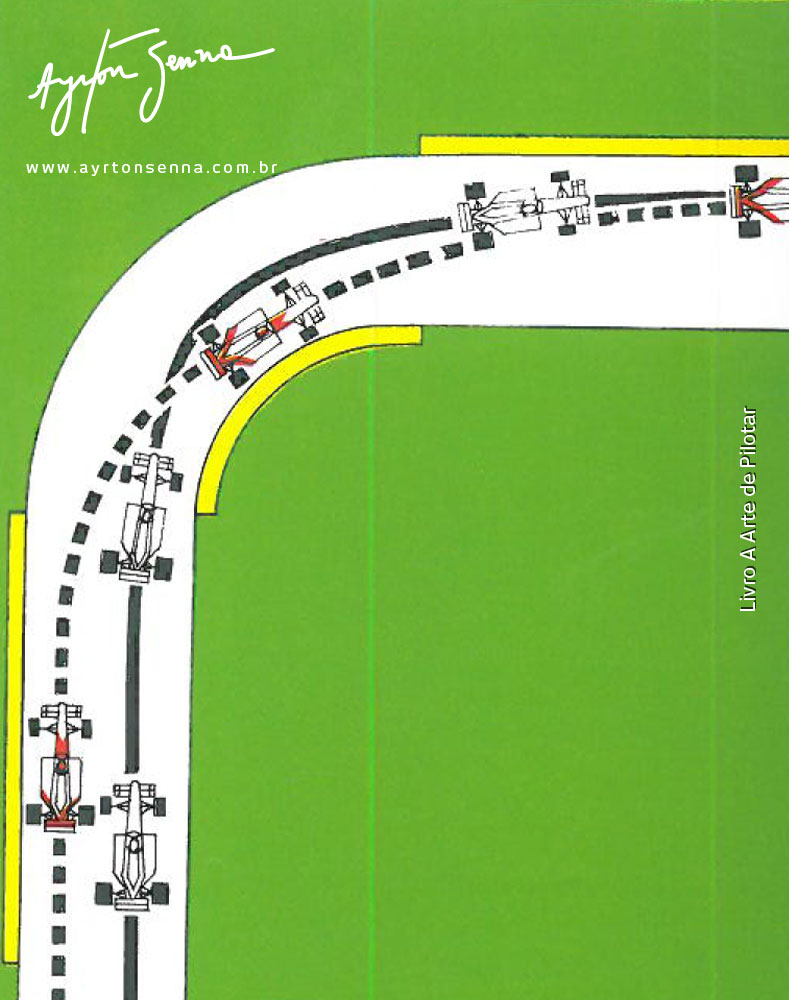 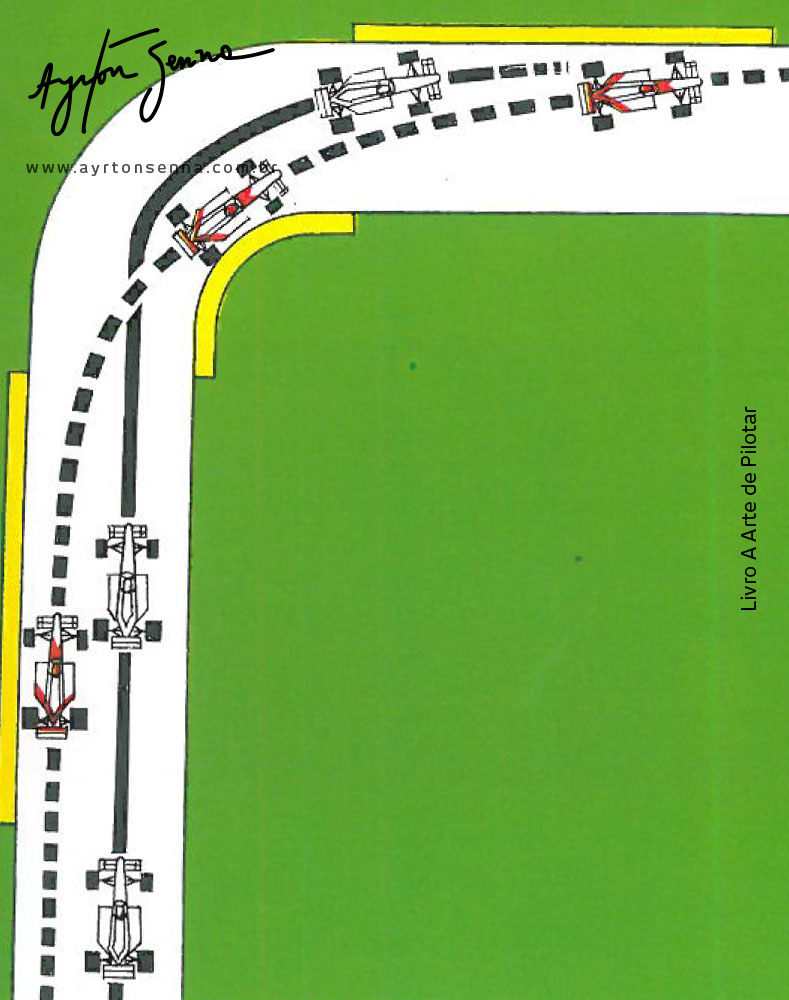 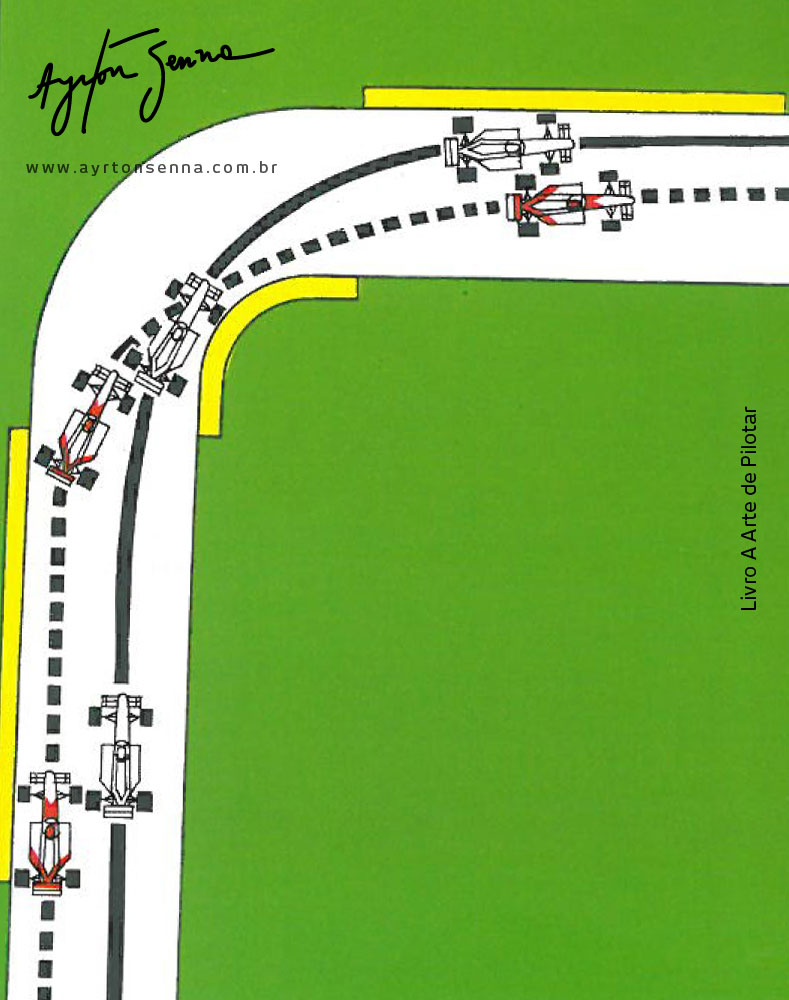 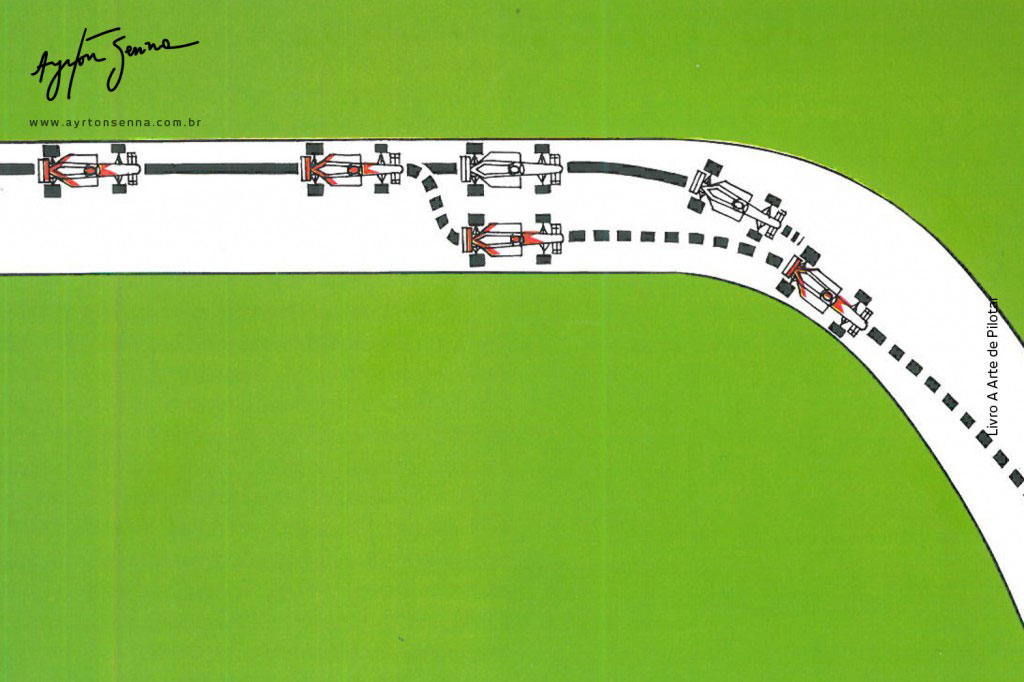 In the case that an opponent passes the driver in a curve, it is possible to give them payback by using the slipstream – an area about 65 yards behind the car in front, where the drag is lower – in exiting the corner and pulling ahead in the following straightaway or taking a corner more widely and forcing the opponent to use a late apex as they will be side by side with the other car.

Experience is necessary in order to use the slipstream. At first, the increase in power and speed seems to be only positive but the car suffers from a decreased engine cooling that could see it break down, and reduced downforce on the wheels (the car becomes lighter), that can cause accidents during a sudden move in an open curve. The moment to leave the slipstream to begin to pass is fundamental: if it happens too soon, the opponent could have time to recover, and if it happens too late, the driver could lose time in braking in the corner and lose contact with the driver in front.

Passing can also be made due to an error of the opponent: whether it is a bad gear change, missing the apex, or late acceleration on corner exit. Often when a driver is easily overtaken, it is almost certain that he or she has made a small mistake that the other took advantage of. Errors happen all of a sudden and are not always so obvious.

The driver should therefore force the opponent to make mistakes; pressuring them and feigning passing so that the one in front loses their concentration. As in other games, passing bluffs should not be made all the time; the opponent should really believe that the driver will try to pass at that moment and in a defensive move, could make a mistake at some point on the track.

Ayrton Senna had some recommendations for drivers who wanted to perfect the passing manoeuver:

“You should avoid letting the opponent know where your fastest (or their slowest) point is so that they cannot prepare a defense and you will lose the surprise factor: always act with determination, not hesitating whenever possible; don’t follow the rhythm of the driver in front and abandon your own. Also, use your instinct and creativity because if there is anything unpredictable about racing it is the passing.”

In defending a position, it is necessary to pay attention to the rhythm and position of the opponent by constantly monitoring the side mirrors and also discovering the weak points of the driver behind. Even in this situation, the driver must maintain their own rhythm.

A defensive position should only be adopted – by occupying the center of the track, at the expense of the fastest racing line – when there is no other alternative: the driver behind will always be faster and able to pass. The defensive position can be an important defense mechanism at the beginning of the race when everyone is vying for position and at the end of the race, when the driver behind has few laps in which to overtake the leader.