How Ayrton Senna became the “King of Monaco” 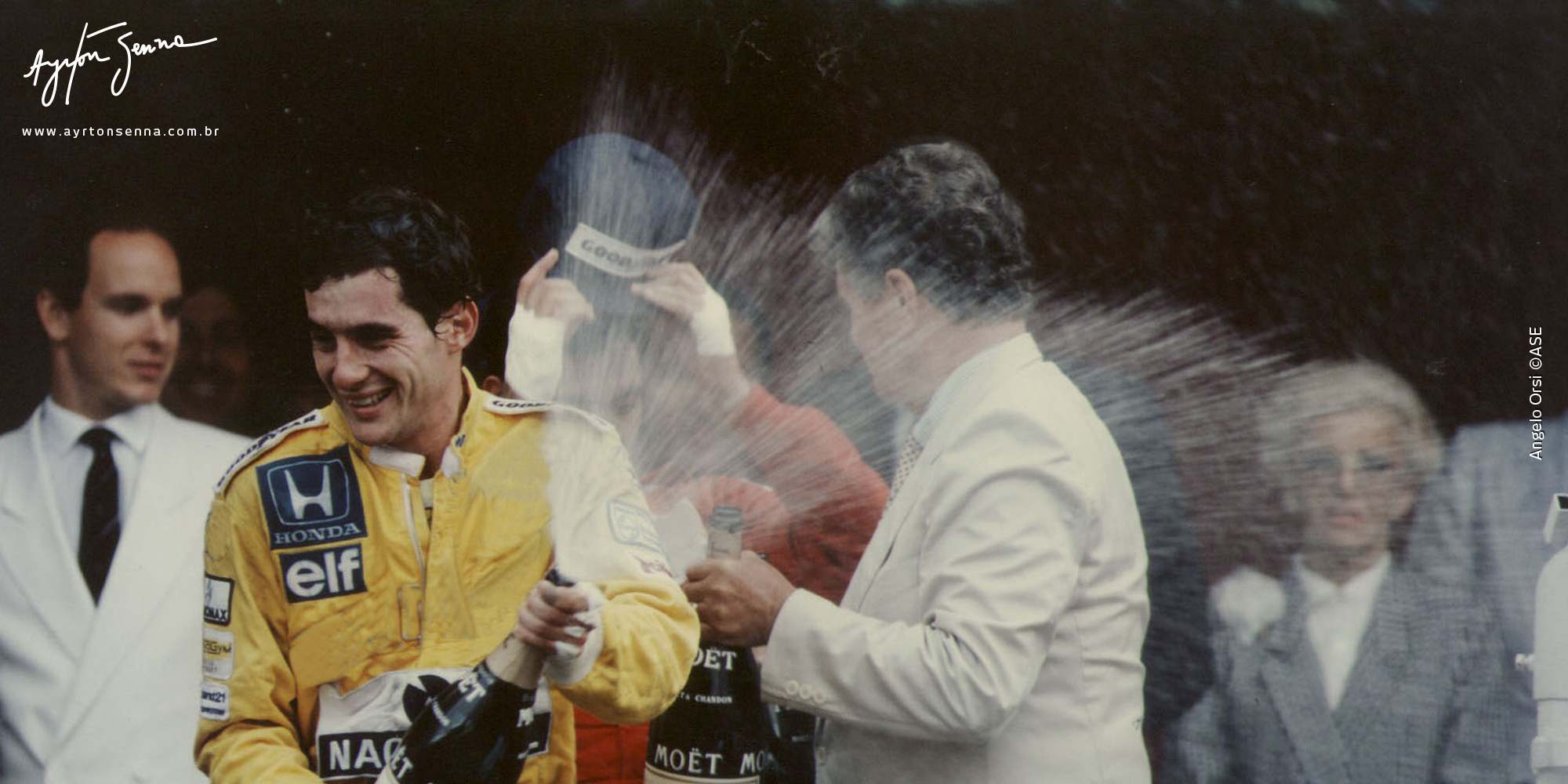 The Monaco GP is the most anticipated race in the calendar of the world’s main motor sports category. To win on the streets of Monte Carlo is synonymous with eternal glory – it has been that way ever since the race was created, in the 1920s, decades before F1 became an official category (which would only happen in 1950). It’s not by chance that is part of the so-called triple crown of motor racing, along with the 24 Hours of Lemans and the Indy 500.

If drivers and teams had to choose Just one GP to win in a given year, most of them would surely pick Monaco. Can you imagine being the biggest winner in the race’s history? Well, that’s a title that still belongs to Ayrton Senna. In 1993, the Brazilian had his sixth triumph there (five of them in a row), breaking a seemingly untouchable record: the five victories achieved by Graham Hill, known as Mister Monaco and the only driver in the world to have ever won the Triple Crown.

Senna’s first win came in 1987, but his debut on the streets of Monte Carlo was already the stuff of F1 legend. It was one of the greatest displays of talent by a young driver in history. So, take a look at the special coverage that the Ayrton Senna website has prepared for you, to show how, year by year, the Brazilian built to this amazing record, which lead the international press to give him the title of “King of Monaco”. 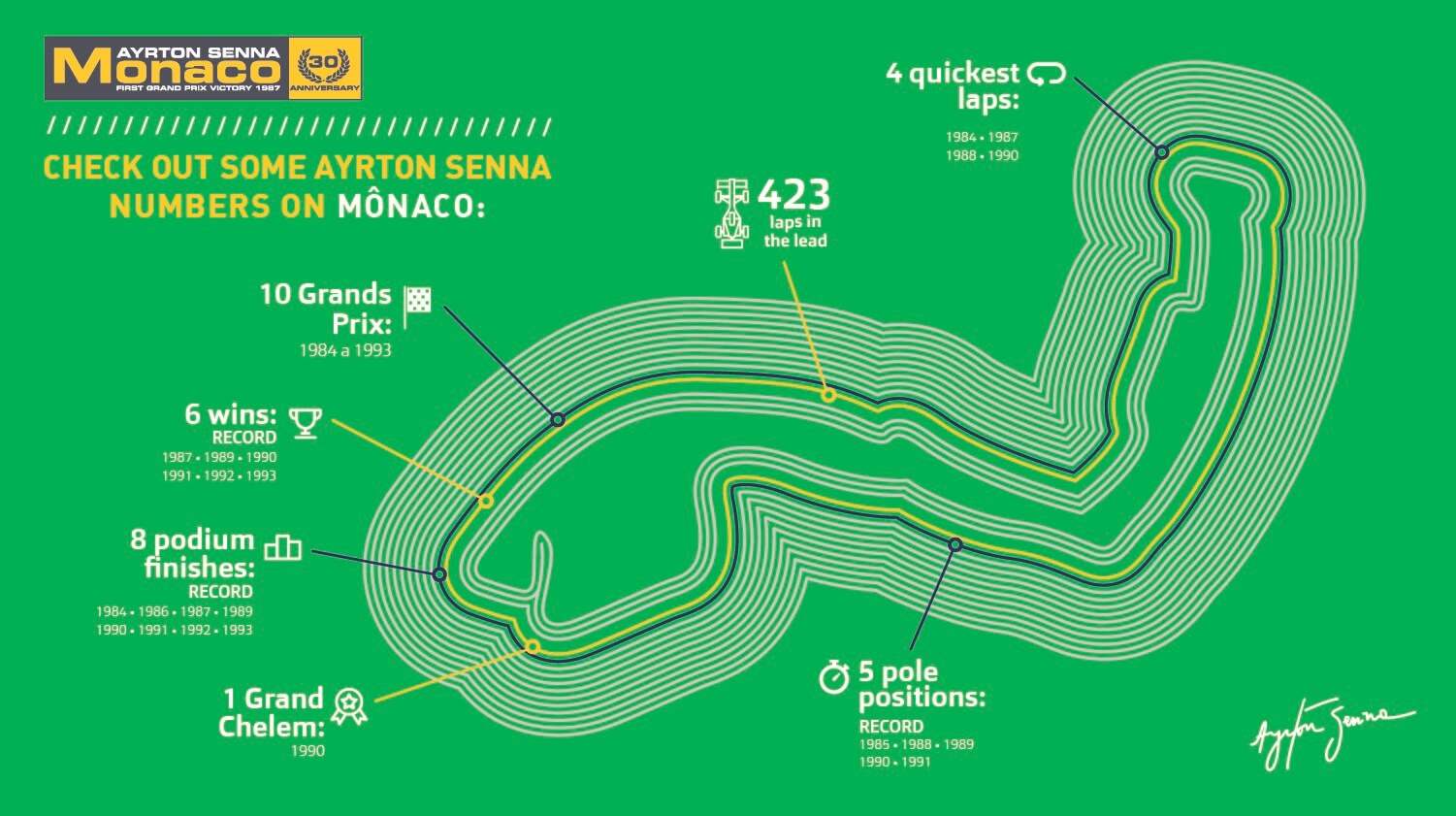 The 1988 Monaco GP: the Day Senna walked back home

The only F1 circuit without free practice sessions on Friday