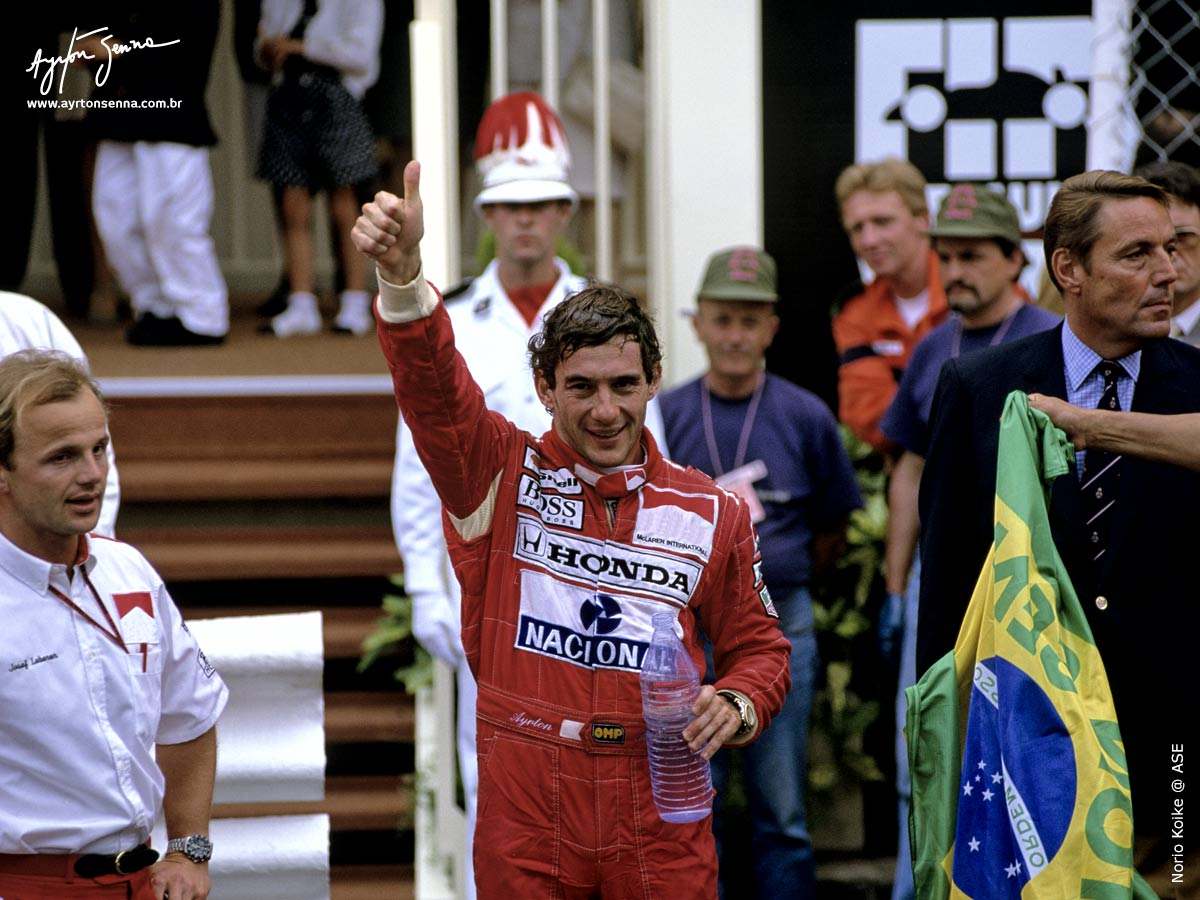 Even with three consecutive wins in Monaco and already a three-time F1 world champion, Ayrton Senna arrived in the Principality, in 1992, as a dark horse. The Williams belonging to Nigel Mansell and Riccardo Patrese were much faster than the Brazilian’s McLaren, who had to settle for a third place at the starting grid, after posting a qualifying time 1s1 slower than the Lion’s.

Senna’s strategy to keep his hopes of winning alive was to overtake Patrese before the first corner. Starting on the inside, the Brazilian knew he would have the chance to pass the Italian. So, he made a daring start and was able to pull off the maneuver before the first corner of the circuit, Saint-Devote, was over.

Despite being in second place, Senna was having a hard time keeping up with the pace set by Mansell, and everything pointed to another victory by the Lion, who had already won the season’s first five races – an unprecedented streak in F1 (the previous record belonged to Senna, who had won the first four races in 1991)..

Everything changed when the Britton had a lose nut in one of his wheels. That forced him to slow down and go into the pit-lane to change the tires, which no driver in the race’s top-six had to do. That meant Senna took the lead. Thanks to his good pace, even with an inferior McLaren, he was the only driver who was able to overtake Mansell during his unplanned pit-stop. 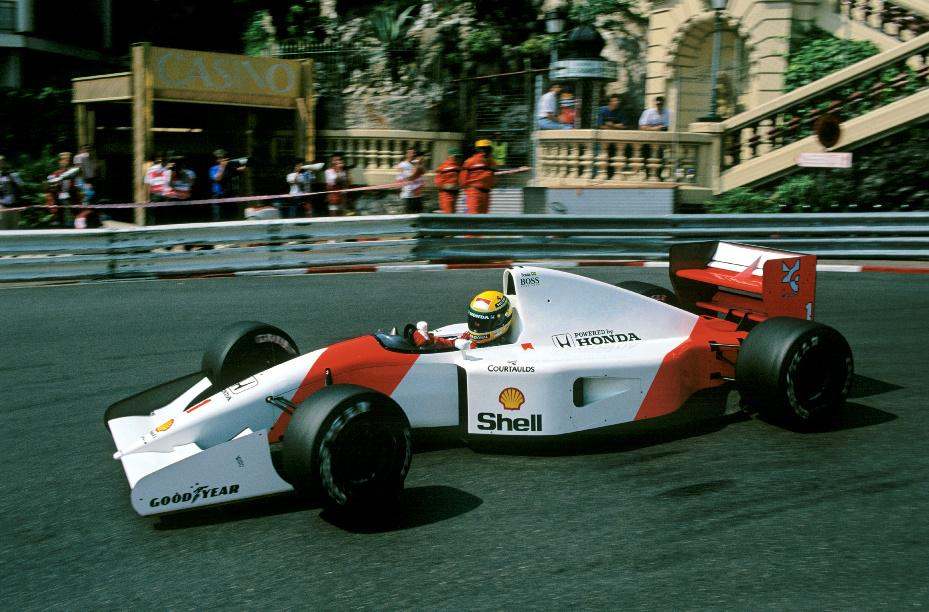 The final eight laps made the 1992 Monaco GP one of the most exciting ones in F1 history. Mansell came out of the pit lane like a missile, and soon caught up with Senna, trying to overtake him any way he could. Check out Mansell’s attempts to pass Senna:

Senna was able to overcome the pressure and won for the fifth time in the Principality, matching Graham Hill’s 22 year-old record.

Take a look at the celebration on the podium and at the way Senna greeted Mansell after the race, when both drivers were exhausted. “It felt like he was two or three cars wide”, said a visibly impressed Mansell about Senna’s defensive tactics.

The 1988 Monaco GP: the Day Senna walked back home