Ayrton Senna > The Driver > The first pole position at the Principality 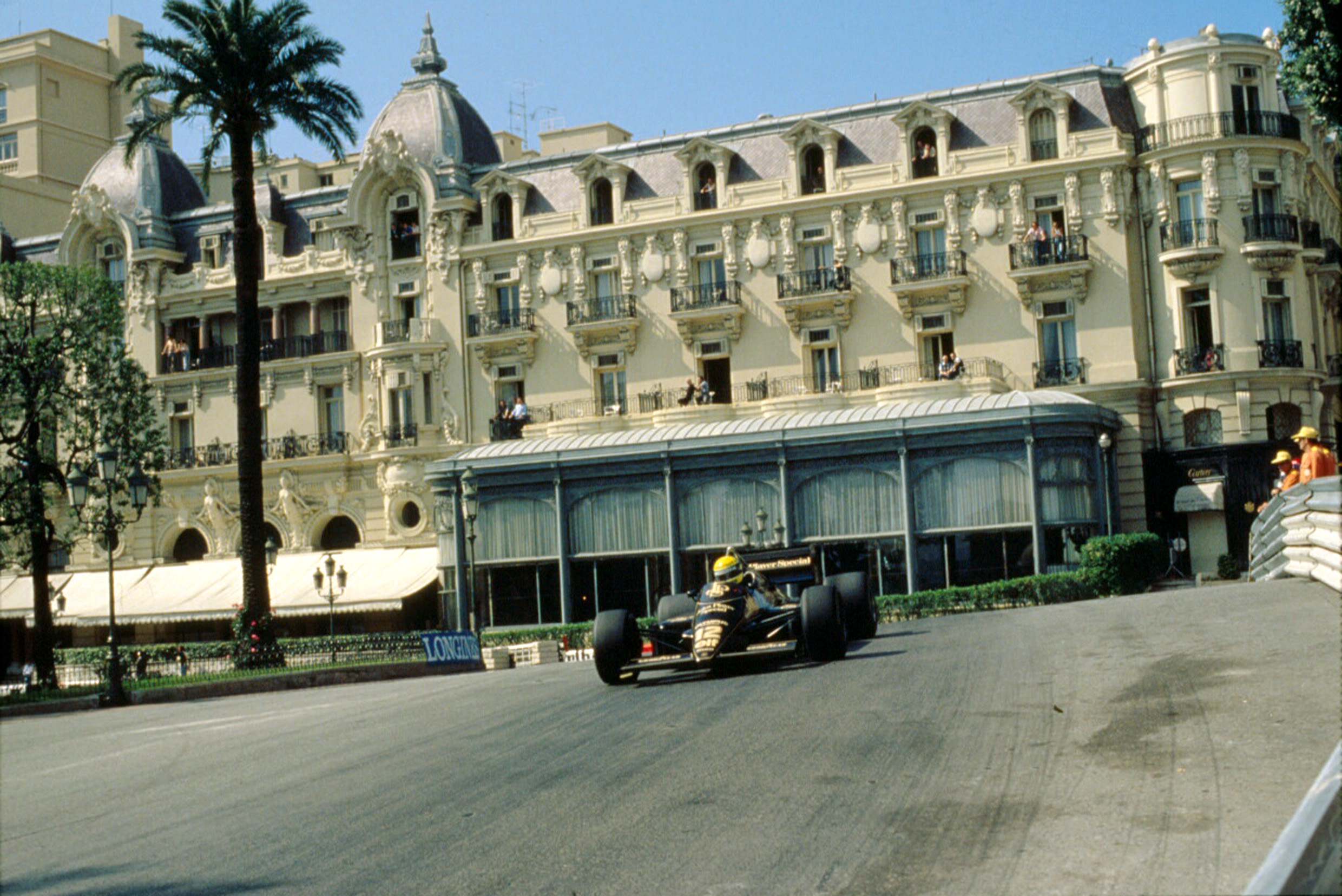 After arriving at his first Monaco GP as a virtual unknown and leaving the 1984 race as the most promising young talent in the category, Ayrton Senna knew that the race on the streets of Monte Carlo had everything to be special once again in the following year.

His status as the breakthrough driver in the world of motor sports had been confirmed with other great races in 1984 that came to a head in another impressive performance in the rain, this time in Portugal, at the Estoril track, where the Brazilian had scored his first win in F1 one month earlier.

The race in Monaco would be the fourth in the 1985 season, and he had taken the pole position in two of the three previous contests – a significant result for a driver who had just one full F1 season under his belt and a an early sign of why Senna would soon be considered the best in that aspect of racing, too.

The Brazilian had Just one problem: his Lotus was burning too much fuel – way above average, which prevented him from winning more at that point of his career (F1 cars spend less fuel in the rain, making it less of a problem). 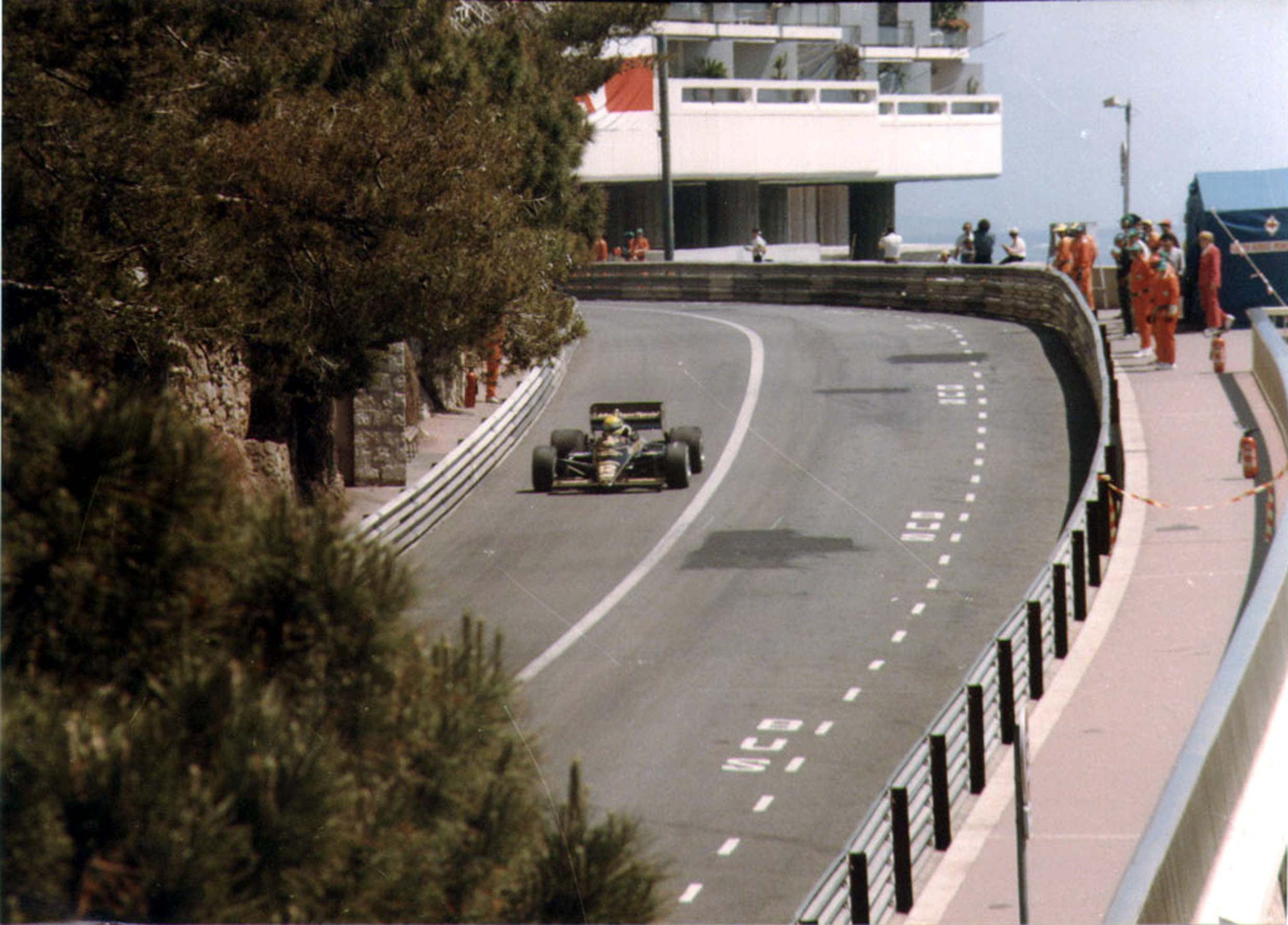 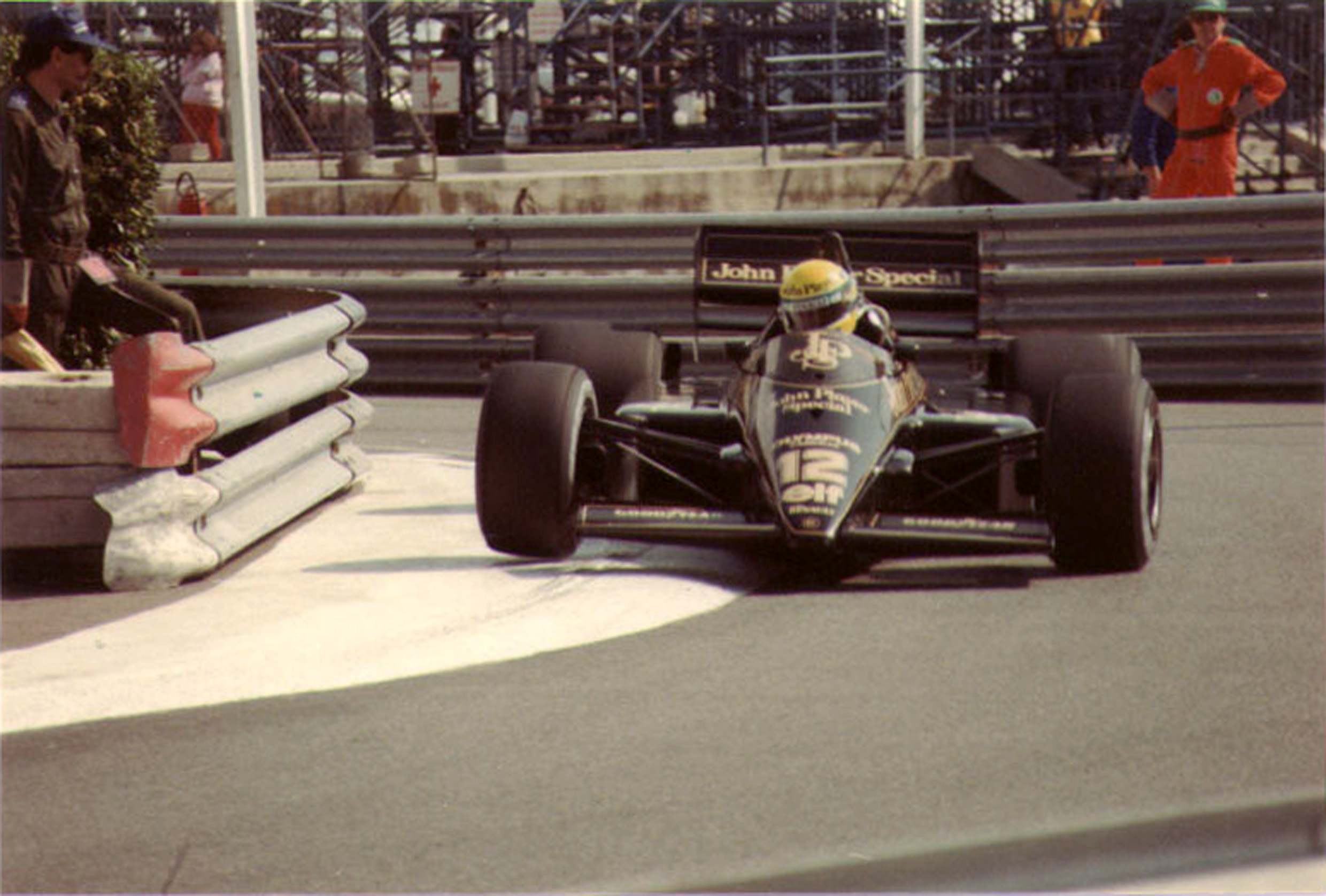 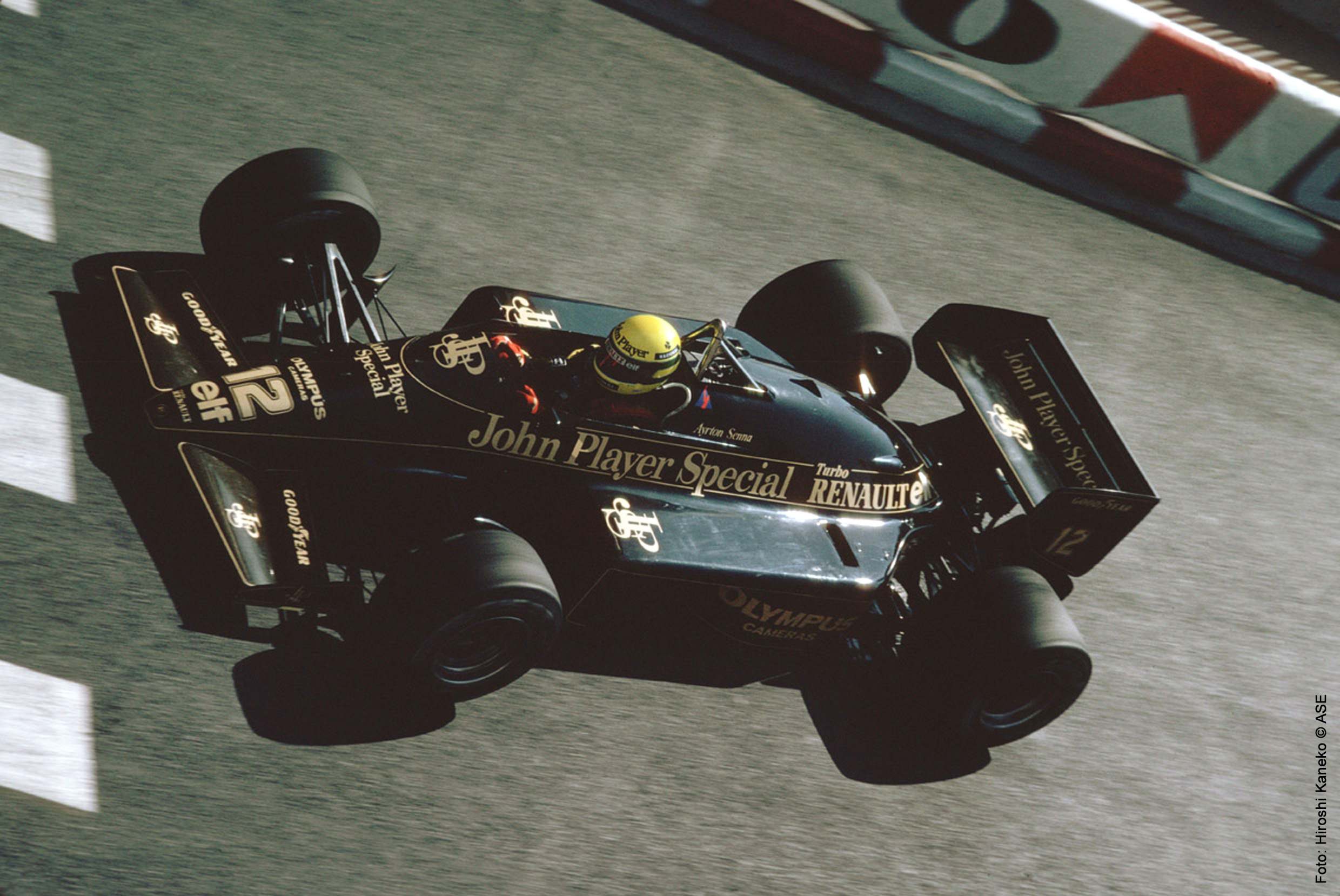 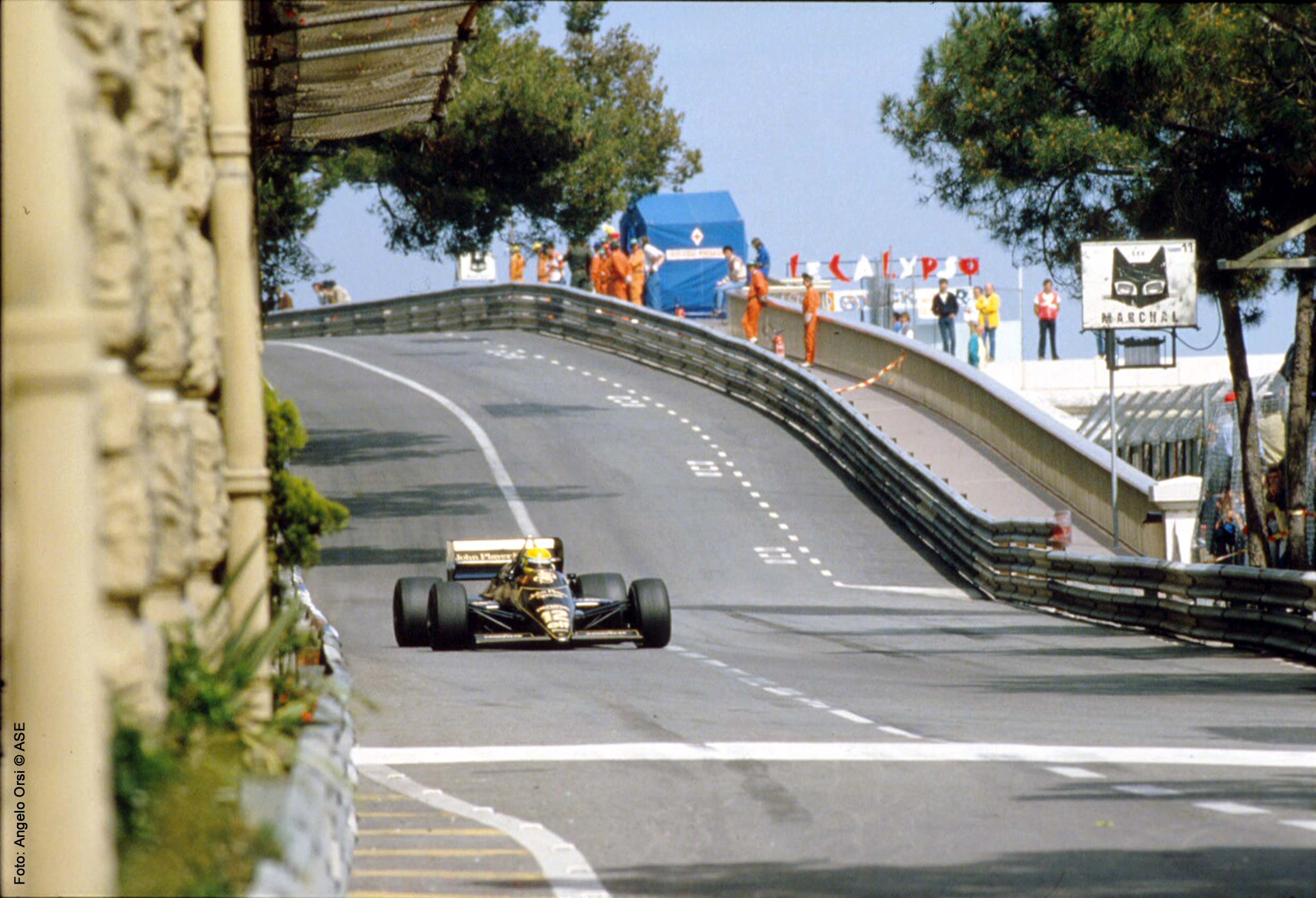 His third pole position in a row in 1985 came in Monte Carlo, when he beat Williams’ Nigel Mansell for just 86 thousandths of a second. Ever since the early days of racing, starting ahead at Monaco was the best indicator of a win on Sunday, since it was almost impossible to overtake at the narrow street-circuit.

On Sunday, May 19, Senna had a good start and was able to put some distance between him and Michele Alboreto, in second place with his Ferrari. But, on the 13th lap, a problem on his Reanault EF15 ended up taking the Lots driver out of the race. In two years, with a second-place finish that was meant to be a victory and a pole position, the future King of Monaco was already showing signs that his reign was about to begin.

The only F1 circuit without free practice sessions on Friday