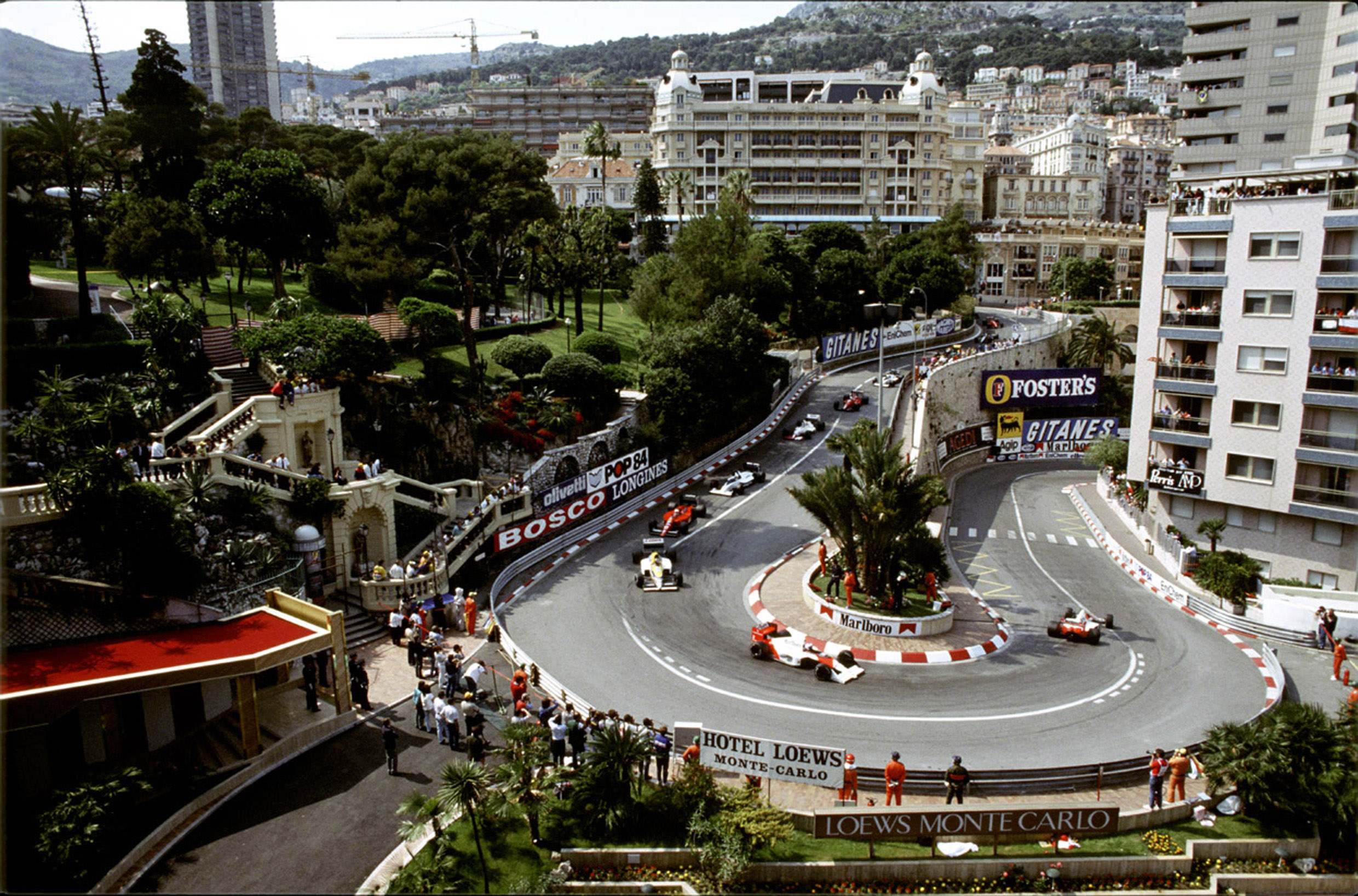 For the 1989 Monaco GP, Senna arrived in the Principality for the first time as F1 world champion. Besides dealing with the added pressure of being considered the best driver in the world, the Brazilian wanted to put the mistake of the previous year behind him.

During the race, Senna kept the lead at the start, and his talent for “getting rid” of backmarkers was made even clearer at the narrow Monte Carlo street-circuit: the Brazilian was able to lap other cars practically anywhere on the track, including the tunnel’s exit, the start-finish straight and even the Casino downhill stretch. Since Prost wasn’t as adept at that, the Brazilian started gaining distance.

On lap 32, Andrea de Cesaris and Nelson Piquet almost touched on Loews, the slowest corner of the circuit, causing a traffic jam as bad as one would find at rush hour in a big city. Prost was forced to slow down to a crawl, and saw his chances of reaching Senna practically disappear (back then, there were no safety-car or yellow flag rules). 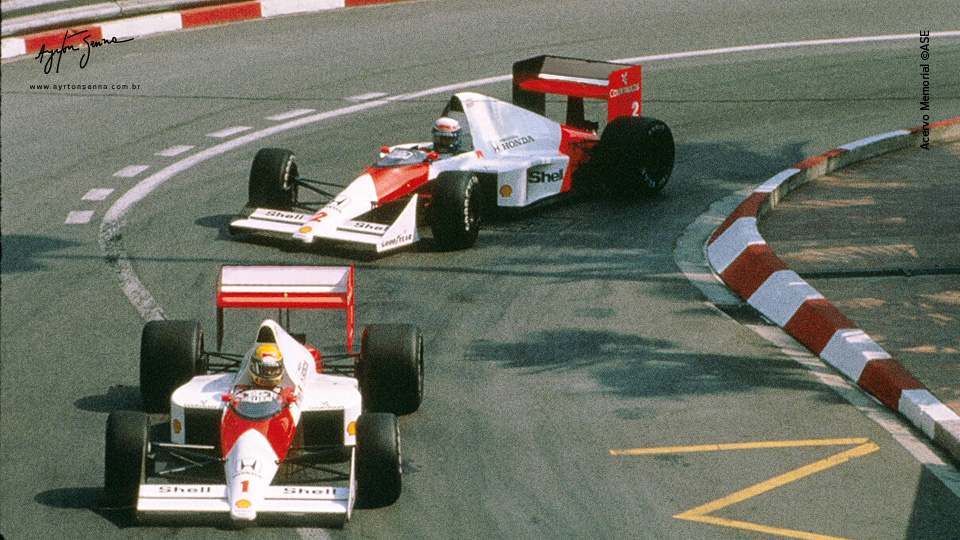 That meant the Brazilian won the race, finishing it 52 seconds before the Frenchaman – a similar difference to the one the Brazilian driver had when he crashed in 1988. After the race, Senna was very happy with his 16th win in F1, and confessed to Brazilian journalists that he had lost his first and second gears during the final laps.

“Considering the issues I faced, it was a great result”, Said Ayrton, after shocking everyone with the revelation that He had lost two gears. “First, I lost my first gear. Five laps later, the second one went bust. That meant I had t change my driving style to keep the same pace and prevent Prost to notice that detail”, Senna told the Brazilian press right after the race. 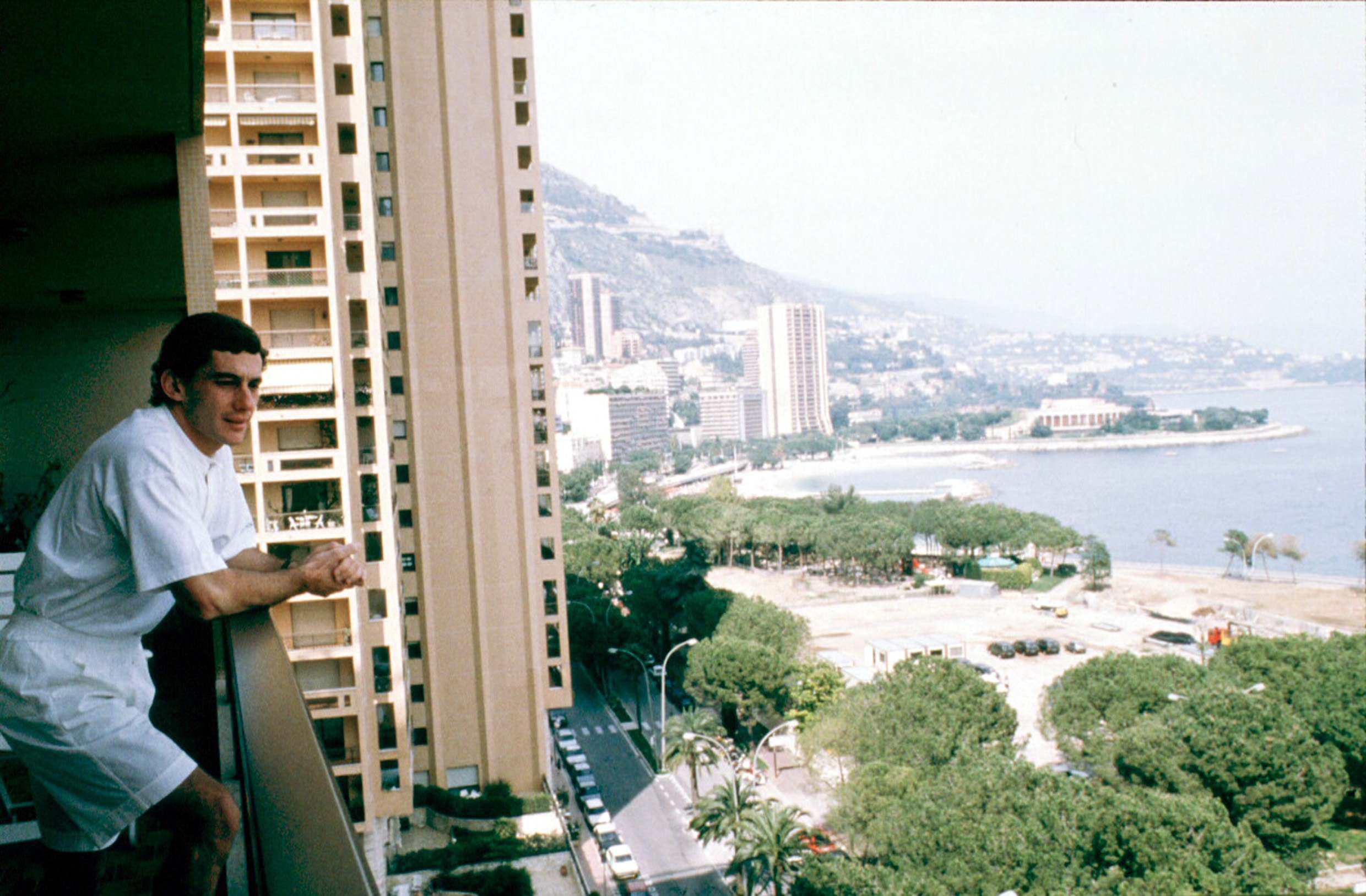