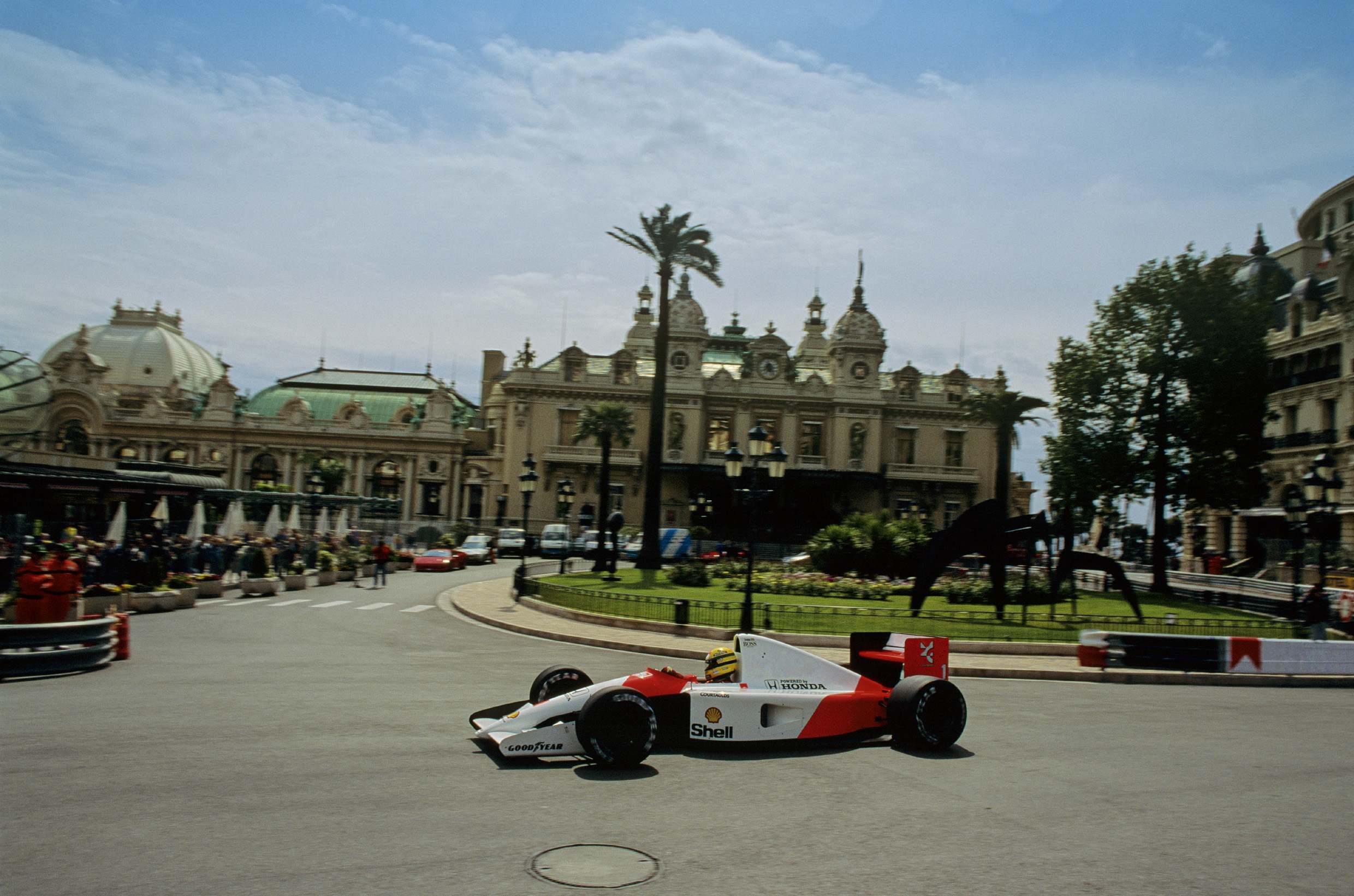 Ayrton Senna had a perfect start for the 1991 season. The McLaren driver had won GPs in the US, Brazil and San Marino even before arriving as the odds-on favorite for the race in Monaco. By then, he was already considered a specialist at the circuit, with three wins in the four previous years.

On Saturday, Ayrton Senna took the pole position with a time of 1m20s344. That was the Brazilian’s fifth and final pole in the Principality, since the 1992 and the 1993 McLarens would be patently inferior to the Williams in their respective years.

Take a look at the pole position lap:

Senna’s dominance during the qualifying sessions wasn’t exactly a surprise, since one of the hallmarks of his F1 career was the amazing performance in fighting for a pole position

But, in Monaco – a technical circuit, very different from all the others – his accomplishments were even more impressive: out of his five poles, he won four of them consecutively (1988, 1989, 1990 and 1991). The only surprise was the driver who would be starting right behind Senna: Tyrell’s Stefano Modena, who took the second place on the grid with a time 0s6465 slower than the Brazilian’s.

On Sunday, which was Mother’s Day, Senna wanted to gift Dona Neyde with his 30th win in Formula One and his fourth in Monaco. The achievement, however, began with a little setback right before the race.

During the warm-up lap, the Brazilian felt his car was behaving strangely, and decided to pick up the spare car at the pit boxes. In a race against time, the McLaren mechanics did a great job and were able to put Senna back on the first row.

The McLaren driver kept the lead after the start, but was startled once again during the 1991 race: a marshal recklessly crossed the track right in front of Ayrton’s car, who barely missed him.

Even though the Brazilian had a few scares, his rivals were also having a turbulent Sunday, and nobody was able to threaten his lead. Modena’s engine blew up on lap 43, and Patrese, who was right behind him, hit the wall with his Williams. Nelson Piquet, who had started in third, had suspension issues at the beginning and left the race with his Benetton.

In the end, Senna was able to actually lap Ferrari’s Alain Prost’, who finished in fifth place. The podium was made up of drivers from three different teams: McLaren’s Senna, Williams’ Mansell and Ferrari’s Alesi.

Check out the highlights of Senna’s fourth win in Monaco: 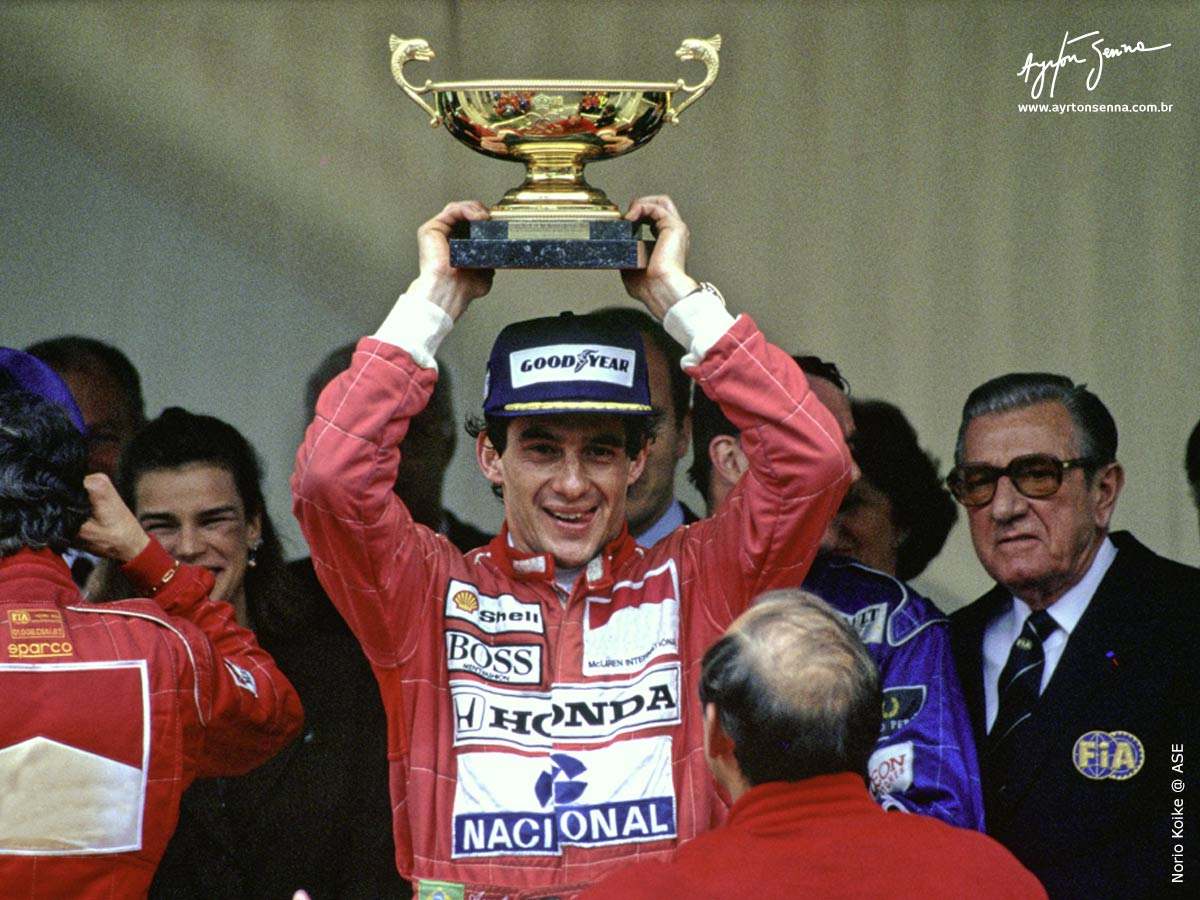 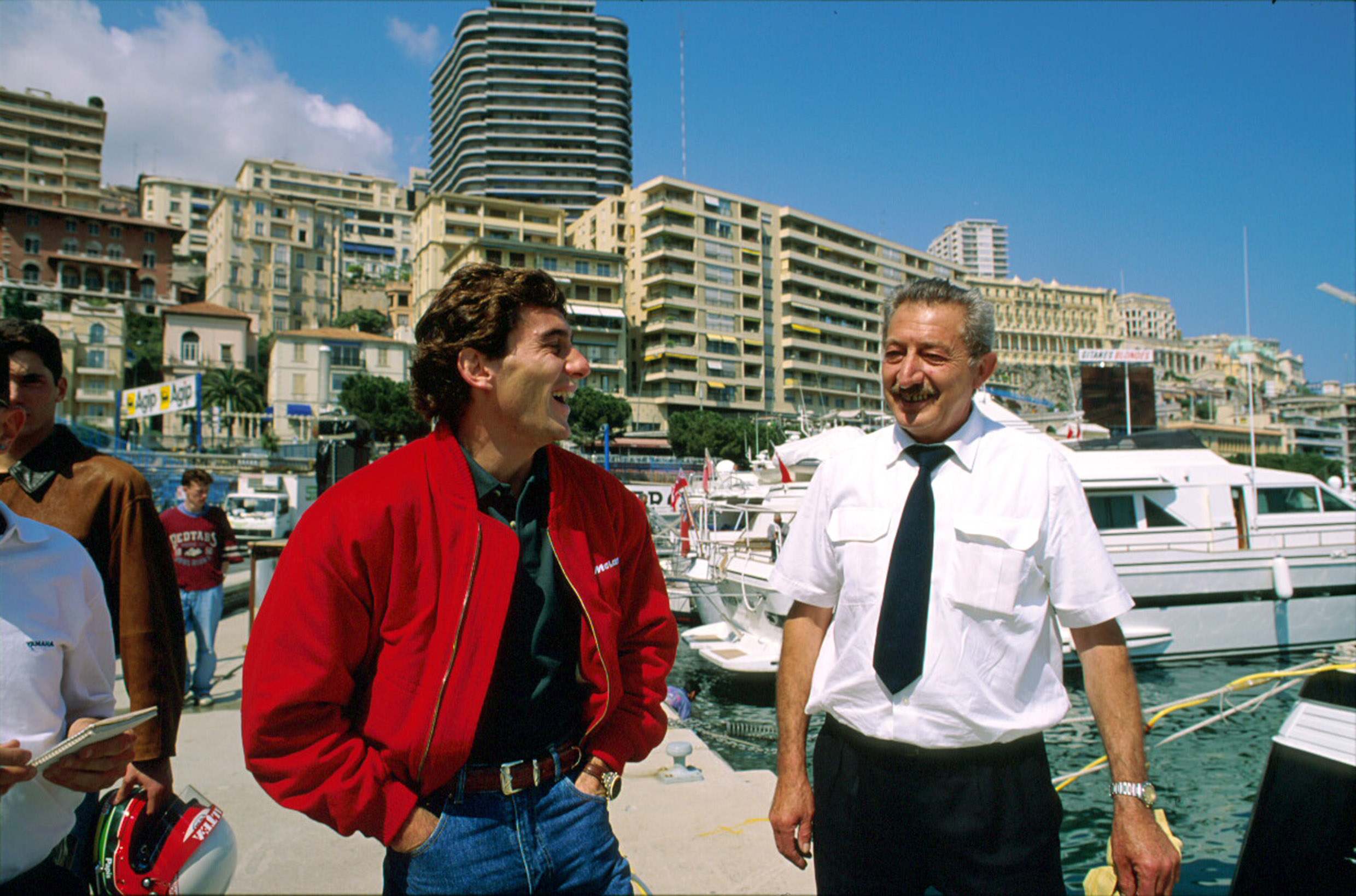 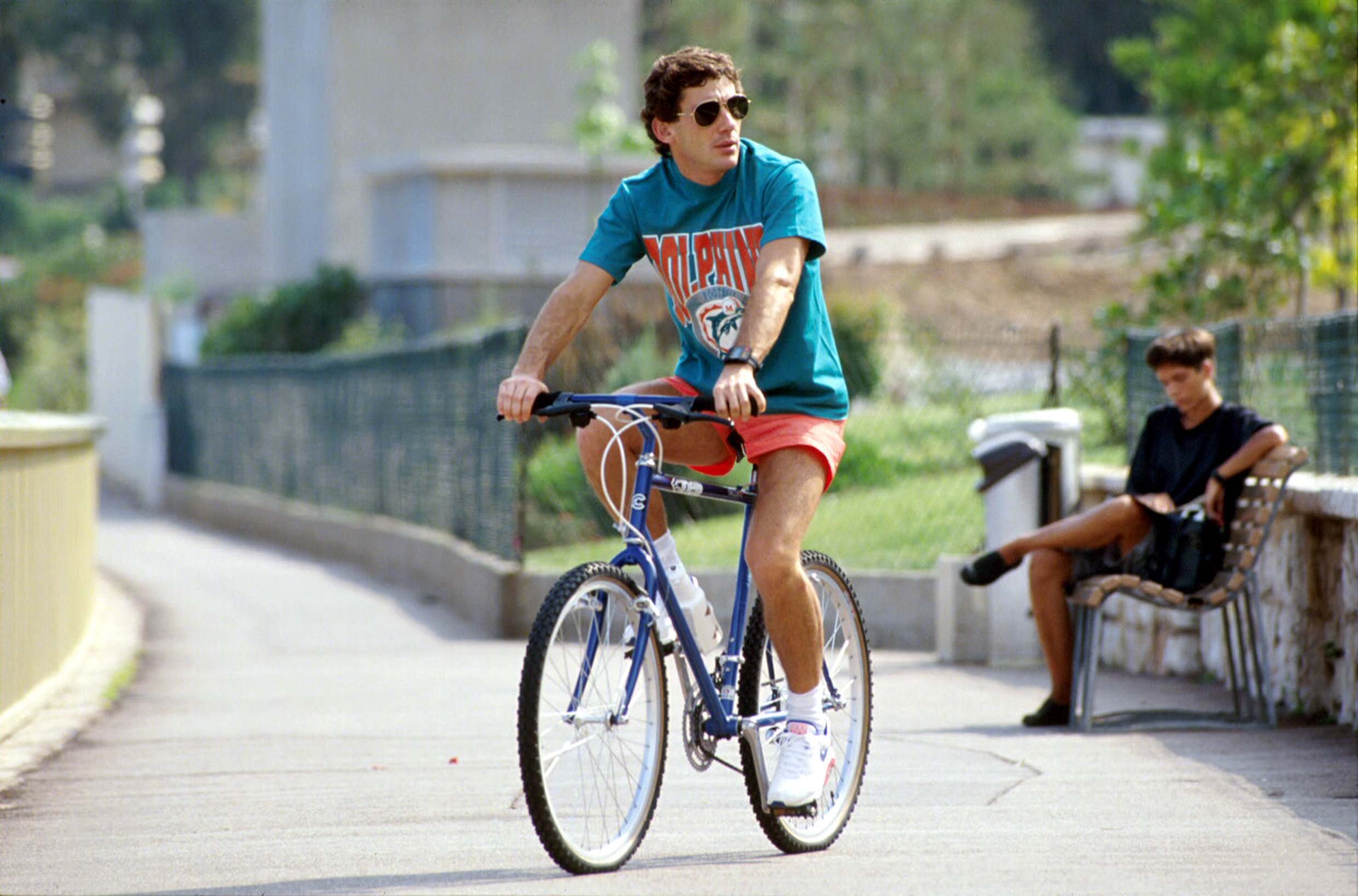