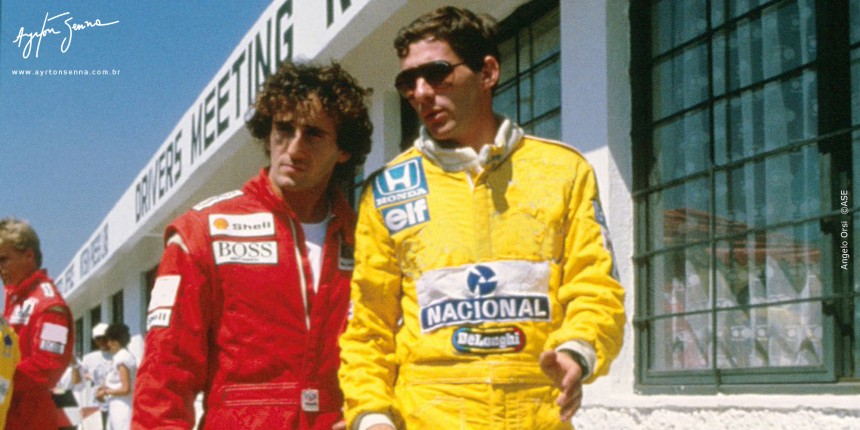 Ayrton Senna arrived in Spain looking to set up and adjust what he could on his Lotus. After the qualifying session, visibly irritated with the performance of his car and his fifth position for the start, he vented:

“I set up the car for the straight stretches, but it becomes unsteerable on the corners. I change the set-up and then it worsens for both sections.”

The only thing left was motivation, in that last race of the season in Europe, to score points and oppose Alain Prost (McLaren) for third place in the championship.

The maximum that the Lotus permitted him were the fifth place two points, while the Frenchman finished in second.

The winner was Nigel Mansell, who was locked in a duel with Nelson Piquet from Williams for the World Drivers’ Championship. The English team, of course, relished in the title among the constructors. 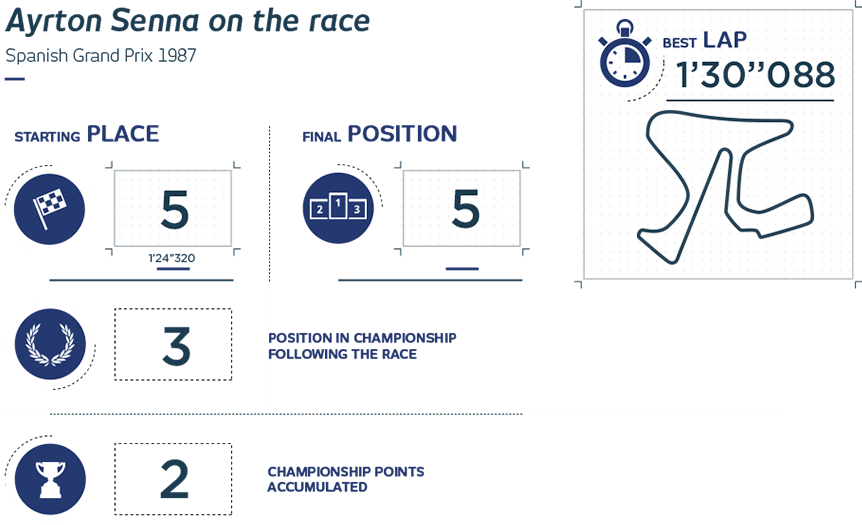