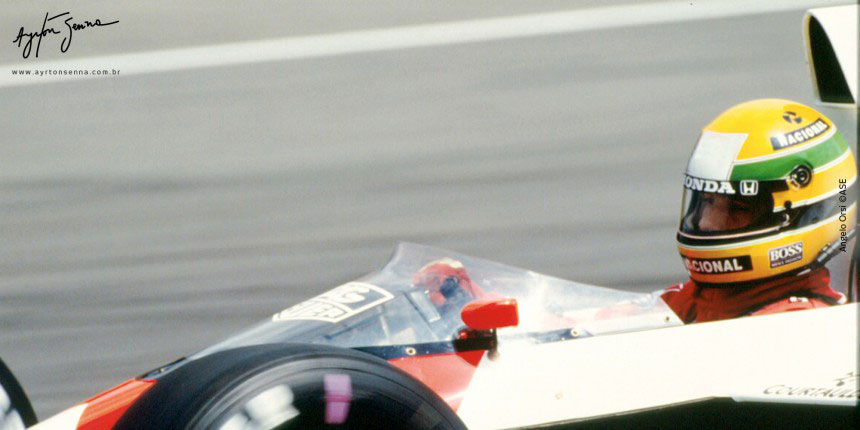 A new chapter in the story of the 1989 championship was unfolding.  Senna needed a good race to get him back in the standings for the title.

The battle for pole position with Prost ended with Senna coming out in the lead, by 167 thousandths of a second. But there was a lot of confusion going on that Sunday.

As usual, the McLaren duo started off well and began to dominate the race, a race in which the other drivers were having trouble even staying on the track.

Ayrton Senna spun on lap 11, while in the lead, and had to retire from the Grand Prix race. Nigel Mansell tried to keep pace with his Ferrari, going quite fast, but a hole in his tire forced him to make an extra pit stop.

Victory, once again, went to Alain Prost, without much trouble. It was very much his style.

What did he say after the race
“From the beginning of the race, I had trouble shifting down to third gear, and four or five laps before spinning out, I almost went off the track in the very same spot.” 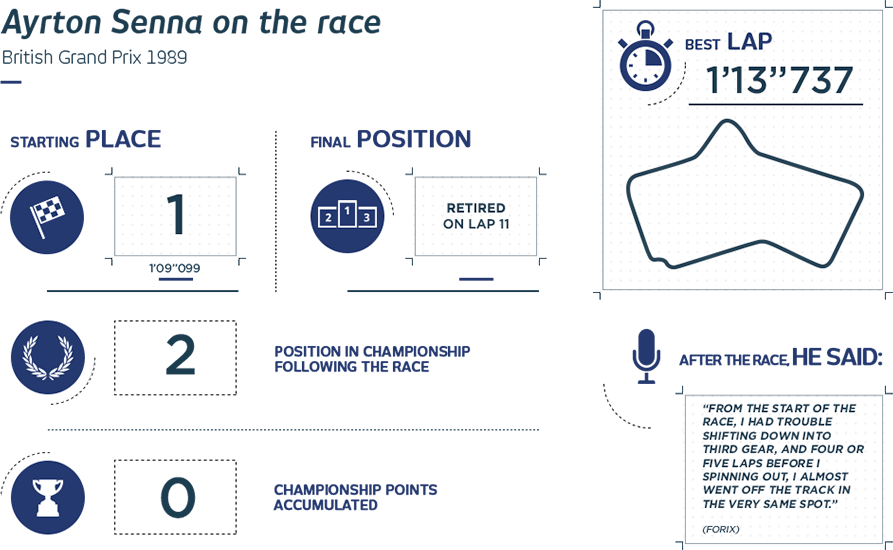