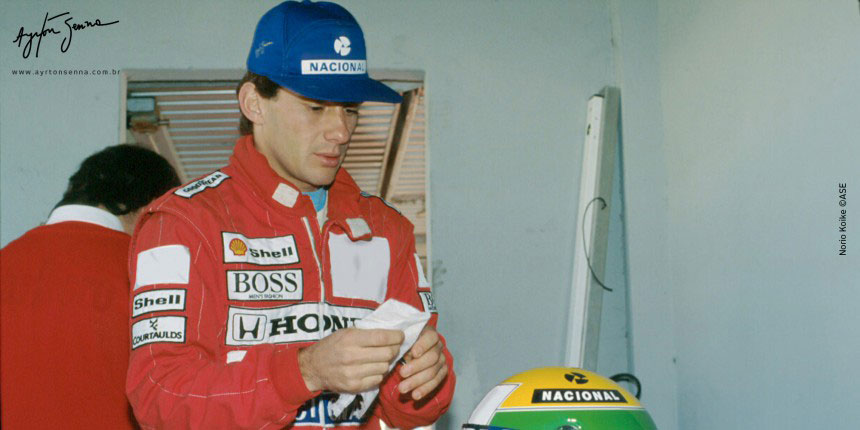 The festive welcome which Senna had received in Italy was not the case at the 1989 Grand Prix. There had been some controversy between the driver and Ferrari, but it didn’t seem to be solely about this.

The Brazilian driver had become the enemy of the day and was booed when he won pole position, with Ferrari members Gerhard Berger and Nigel Mansell between himself and Alain Prost. The opposite from other races, it was Prost who the fans preferred. On the eve of the race, Ferrari had announced that they would be contracting him for the 1990 season.

And so Monza was in a frenzy when, while in the lead, Senna’s engine blew at lap 44, nine to the end.

If it was too much to hope for a Berger victory, they were happy enough with Prost’s triumph. He was now one of theirs, and they felt vindicated for Senna having refused to sign with the Maranello team.

What did he say after the race
“I’ll remain in the fight for the championship title until the final race of the season.” 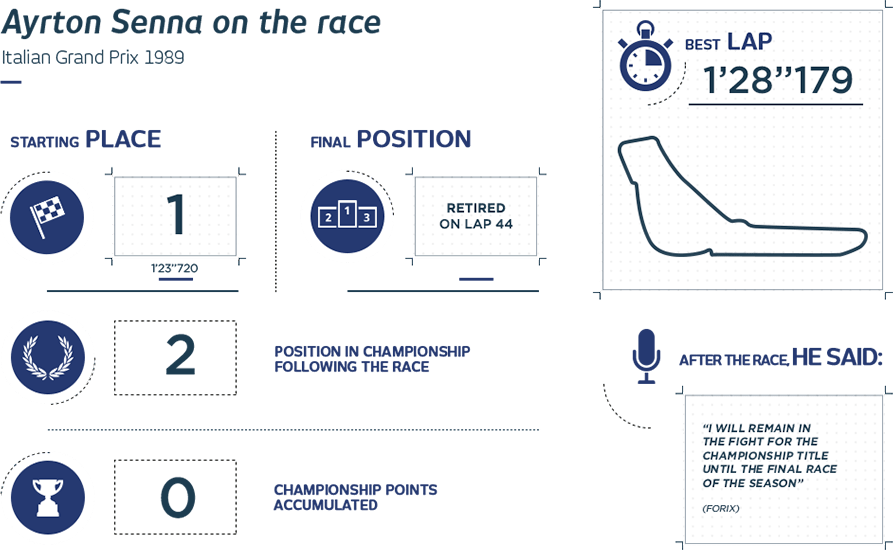