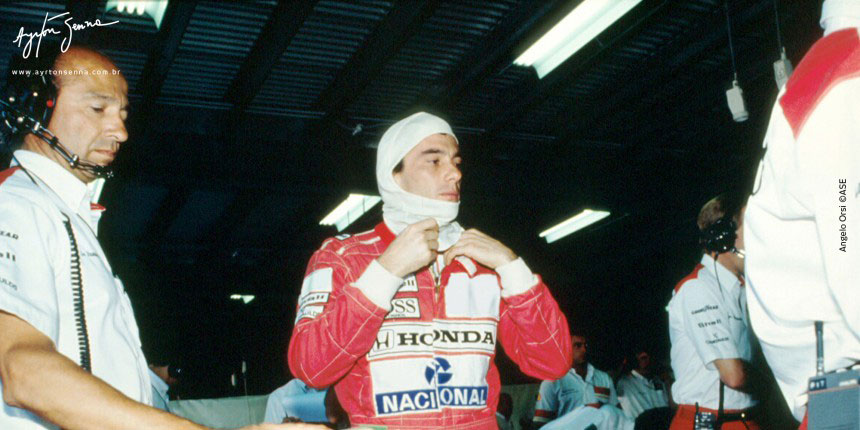 The Australian Grand Prix was a historical moment for Formula 1. It was the 500th race of the championship. One more motive for Ayrton Senna to celebrate the two-time championship and for Alain Prost to try to take a bit of the shine off the Brazilian driver’s title.

The 1990 champion dominated the action until the middle of qualifying, setting the pole position.

On Sunday, he started well and maintained the lead until the 60th lap, when he made a mistake, spun out and retired from the race. Prost and Mansell then tried to win that historic race but only reached the podium.

Who won the 500th Grand Prix was Nelson Piquet, who managed yet another important result for Benetton at the end of the season. 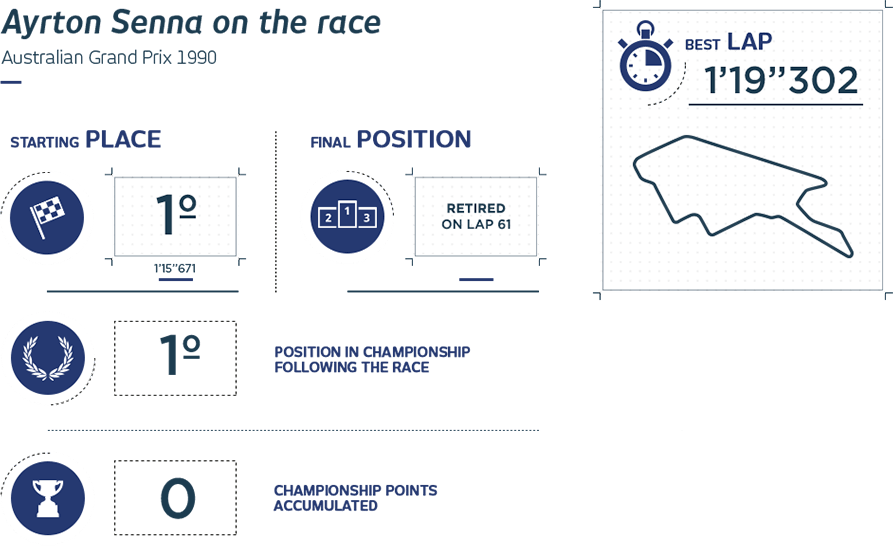