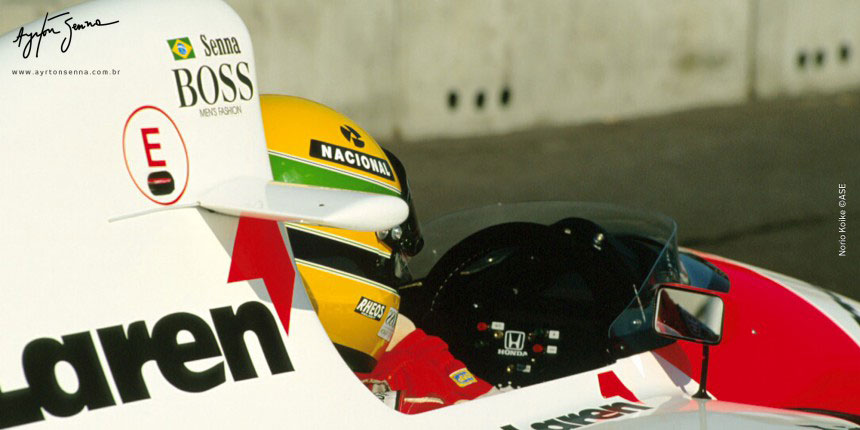 Traditionally, the Minardi team cook would serve a delicious pasta on Grand Prix Fridays and members from other teams were invited. Ayrton Senna had many meals in the company of Brazilian engineer Otávio Guazelli over the course of his six years at Formula 1 But in Germany, he cordially declined the invitation.

One of the McLaren’s problems was its weight, being that the new Honda engine was 21 kilos (46 lbs) heavier that Williams’ Renault, and the engineers needed to remove all excess weight in other parts of the car. And especially in Hockeheim, the fastest circuit in Formula 1.

The car’s “diet” was fruitful in qualifying. Ayrton Senna scored the second time once again, racing between Nigel Mansell and Riccardo Patrese. He would be followed by Gerhard Berger who had scored the third time.

But more car trouble would force him to retire from the race.

“I am unable to express my disappointment in words. I feel such anxiety when I can’t trust my equipment.”

Hard work was needed for a better team performance in Hungary.

What did he say after the race
“I am unable to express my disappointment in words. I feel such anxiety when I can’t trust my equipment” 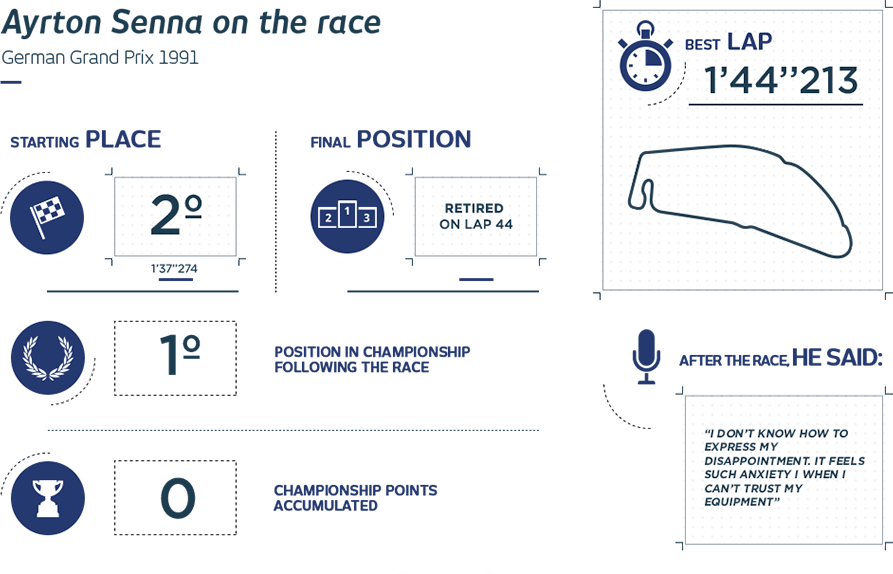