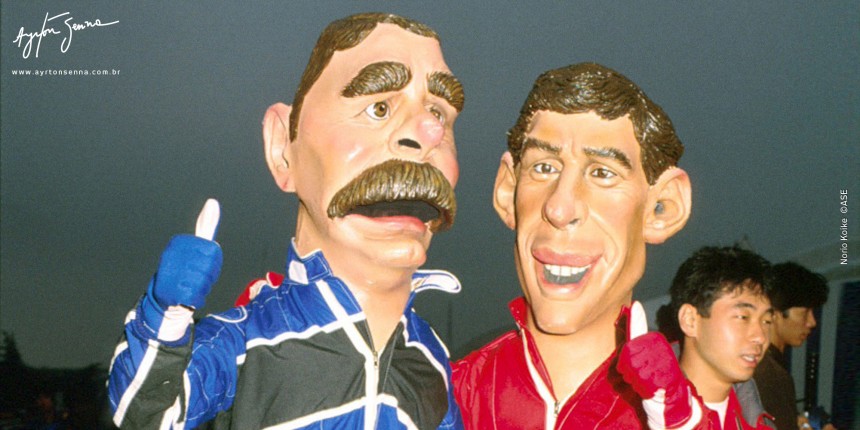 No one was able to beat Nigel Mansell’s Williams during the season of 1992. Not even Ayrton Senna, who, for as talented as he was, had in his possession a much slower car.

It was a season in which the driver fought for spots on the podium. His three victories and the points he scored were enough to place him only fourth in the Drivers’ World Championship.

He even thought of taking a year off of Formula 1, considering these subpar results and the fact that negotiations with Williams and Ferrari went cold.

It was also a year in which Senna said goodbye to Honda engines, the very ones which had powered his victorious cars at McLaren.