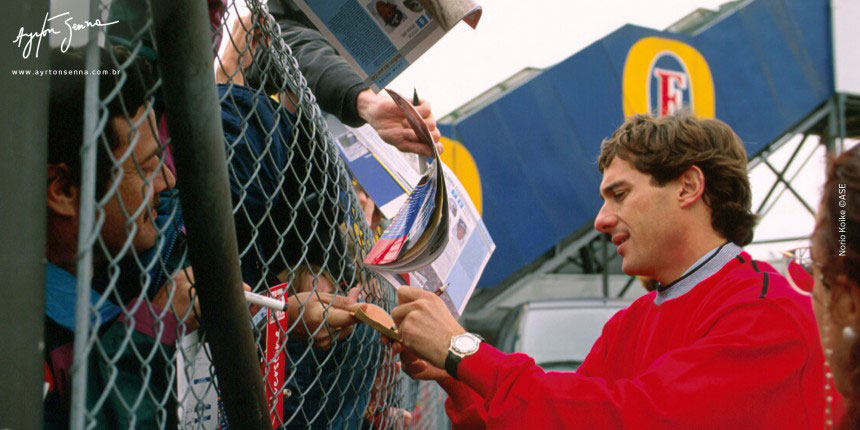 It was during the British Grand Prix that Ayrton Senna began to make moves to leave McLaren by the end of the year. The contract was 152 pages long and demanded all the driver’s attention.

On the track, however, he even had a little fun. He secured the fourth time, the maximum that his car could place him in the qualifying sessions.

He started, passed Schumacher and Prost and held the Frenchman back so that Damon Hill could take the lead. It didn’t work, because Hill’s car broke down and Prost wound up winning easily.

“I really enjoyed the spat with Prost and afterwards with Schumacher.”. They were clean fights that excited the audience.”

What he really didn’t like was having to slow down, losing his place on the podium.

The software which controls his car read three liters of gasoline, insufficient to maintain a fast pace through the end of the race. Senna preferred instead to cross the finish line focused on the points. He finished in fifth.

In the boxes, however, it was verified that there was still six liters in the tank. The fault rested with a Ford engineer, who had made a mistake when setting up the software before the race.

What did he say after the race
“I really enjoyed the spat with Prost and afterwards with Schumacher.” They were clean fights that excited the audience.” 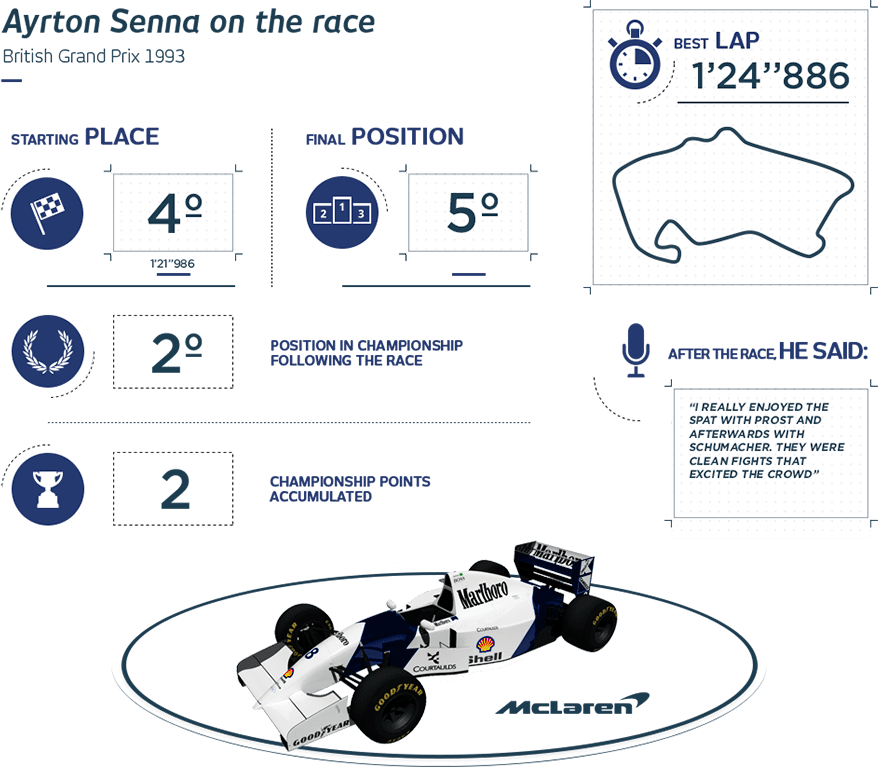