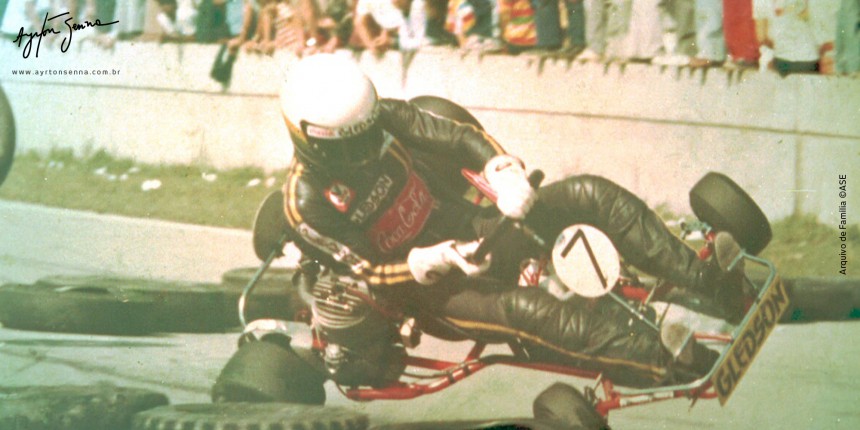 Ayrton Senna was already a stand-out in karting races, but he was not yet able to perform well in the rain. This difficulty bothered him so much that he started to train every time it rained, in Interlagos when he had more time, or even on the streets in his neighborhood. With much effort and determination he corrected this weakness and was able to steer with great mastery in the rain. This skill made all the difference when, years later, he signed up for Formula 1.