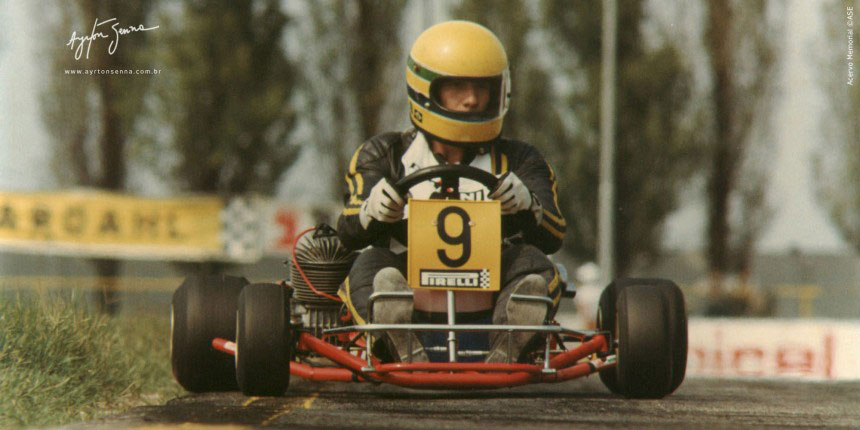 The 1981 season was one of Ayrton Senna’s last chances of winning the World Go-Kart Championship, but changes in the rulebook got in his way: drivers were supposed to start competing in go-karts with 135cc engines.

Senna’s set-up for the championship in Parma, Italy, wasn’t the best around. Ayrton was racing against drivers with much stronger engines and chassis – the Brazilian was the only one using a DAP motor, surrounded by an army of Komet engines, which took the first 17 places at the end of the competition.

Senna finished the championship in fourth place, behind Mike Wilson, Lars Forsman and Ruggero Melgrati, both driving Birel-Komet set-ups. The Brazilian would have his last chance of becoming world champion the following year, 1982, in Kalmar, Sweden.