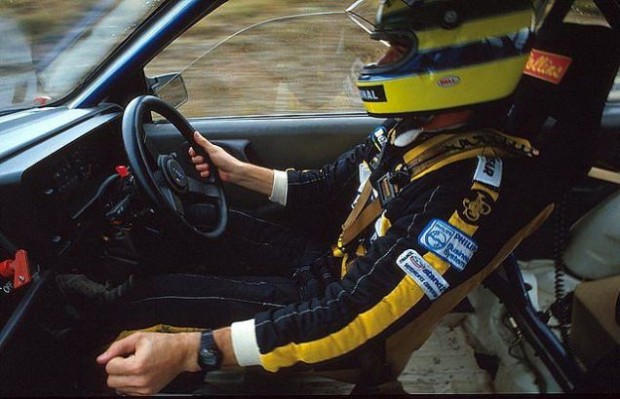 Ayrton Senna’s legendary abilities on asphalt were already well-known in 1986, but the Lotus driver showed he could also go fast behind the wheel of a rally car. By invitation of British magazine “Cars & Car Conversion”, the Brazilian drove five different models for a special story during a day of tests in Wales: a Vauxhall Nova, an Austin Rover Metro 6R4 (B Group), a Ford Sierra RS Cosworth, a Golf GTi (A Group) and a four-wheel drive, 3.4 liters Ford Escort.

Senna decided he was going to learn how to drive on a dirt track right then and there, without any help, while the team worked on his gear. “I don’t know anything about rally and didn’t want to ask anyone about how to drive. I wanted to figure it out on my own”, he said – before entering the first car – to the reporter who wrote the article. 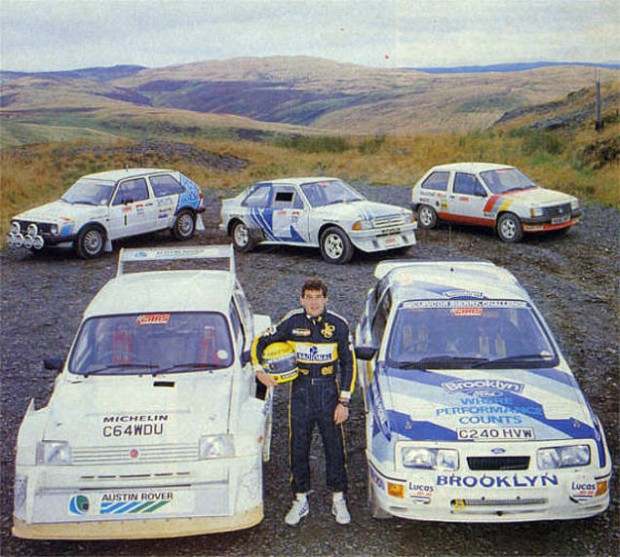 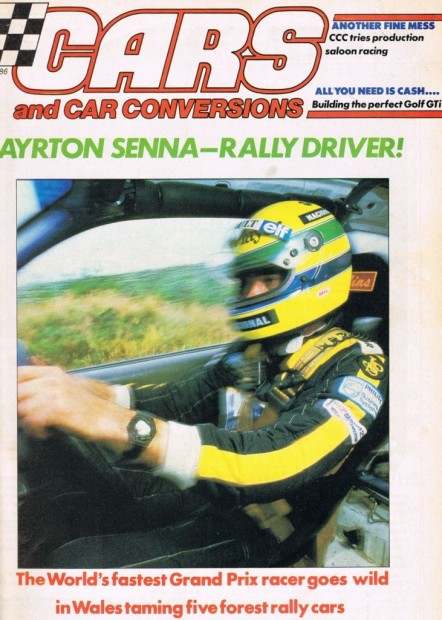 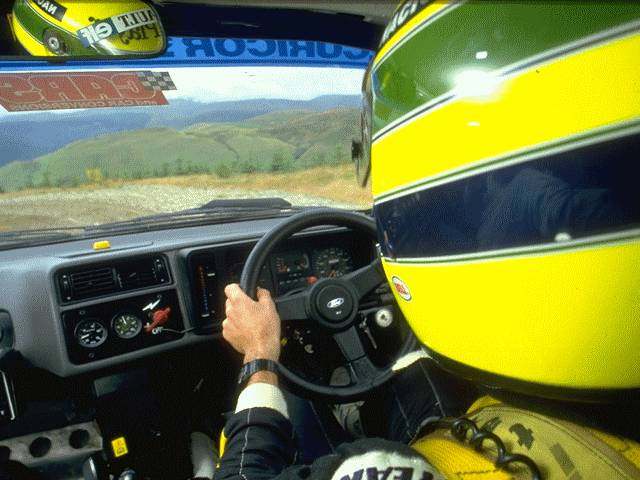 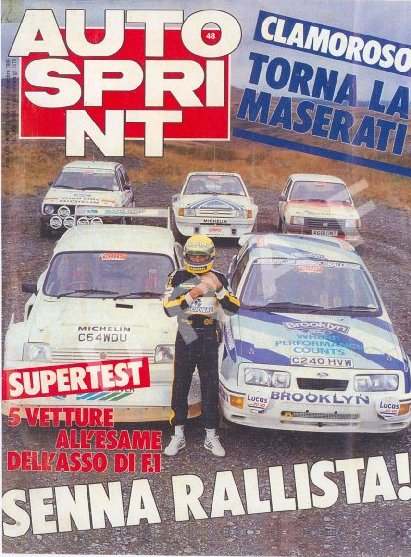 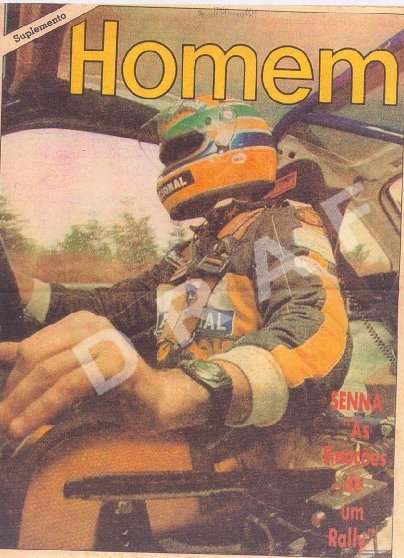 Ayrton’s special test took place in a 2.4 kilometers circuit that went through a forested area and was used in special events of the British rally racing calendar.

After the tests, the Brazilian driver was very pleased, and told reporters that a rally driver’s main asset was the ability of improvising the right way at the best possible moment.

“You’re improvising the whole time. In an F1 racecar, you know exactly what to do at any given corner, you know where there’s a run-off area, where you have to go over the kerbs, and you know every undulation, because you have to do everything one hundred times over, during a day of tests. In a rally car, everything is much more instinctive, and there’s no margin for error. My only problem was that I didn’t want to stop driving! It was the coolest day I had since I moved to England”, said a very excited Ayrton. Knowing his stellar track-record on rainy days, when the car’s (lack of) grip brings to mind the conditions described by Senna, it’s easy to see why it was one of the most enjoyable times he ever had behind the wheel of a racecar.

The interview, given in November of 1986, made the cover of the following month’s issue, with the headline: “Ayrton Senna – Rally Driver”.

The issue was a big success in England, and the cover story had eight pages. Nowadays, it’s a pretty rare issue that can only be found in private collections.