As a way to honor one of the greatest Brazilian idols of all time, Ayrton Senna,  Heineken®, a global F1 sponsor, in a partnership with the Senna family, is promoting an unprecedented lap by the McLaren MP4/4 (1988 season), in São Paulo, on the eve of the 47th  HEINEKEN FORMULA 1 BRAZILIAN GRAND PRIX, on Sunday (11/17), at 12:05 PM. The action is part of a series of events created by the brand in order to celebrate in 2019 the 25th anniversary of the three-time champion’s legacy.

“It’s an honor to announce the first lap ever by the iconic McLaren MP4/4 (1988 season) at the Interlagos Raceway. In 2019, we’ve announced a brand new partnership with the Senna family and, throughout the year, we’ve invited the audience to celebrate the 25th anniversary of Senna’s legacy. This lap is the best way we’ve found to wrap up the partnership in style. It will be a unique moment, in which we’ll show the world Ayrton Senna’s strength and ability to bring people together”, celebrates Guilherme Retz, Heineken®’s brand manager.

Seen by many F1 fans as the best race car of all time, and holding several records in motor sports’ most prestigious category, the McLaren MP4/4 had Alain Prost and Ayrton Senna as its official drivers – the latter of which won his first Formula 1® title in 1988. As a way to honor Ayrton Senna, inspire the new generations and touch the hearts of fans, Heineken®, in a partnership with the Senna Family, has planned a surprise to the audience of the Brazilian GP. The iconic vehicle will be on display at Hall H – more precisely at the Heineken® stands – from where it will exit on Sunday, 11/17, and take a lap through the Interlagos Raceway, in São Paulo, for the first time ever, with Bruno Senna, Ayrton’s nephew, behind the wheel.

Click here to see pictures of the McLaren MP4/4. 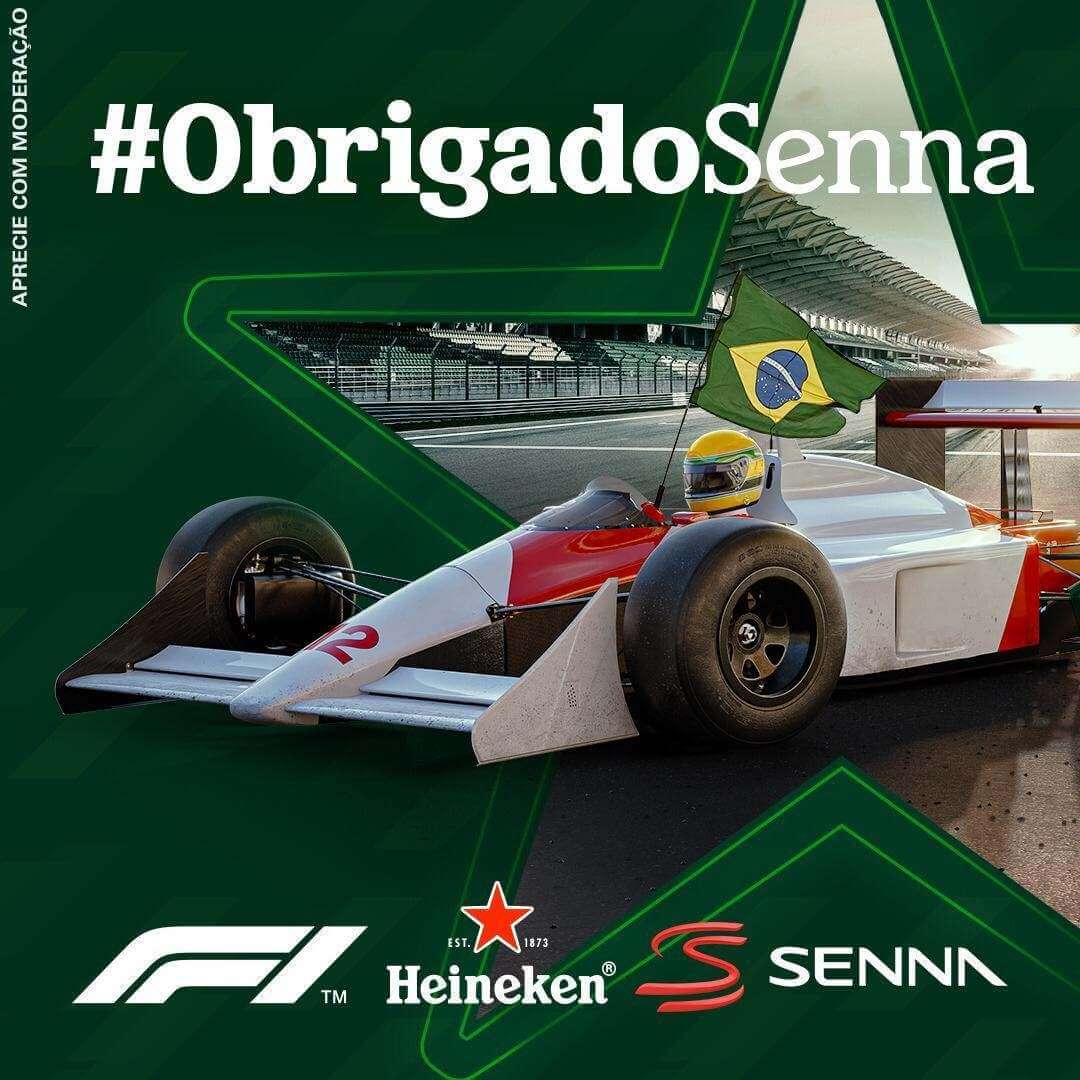 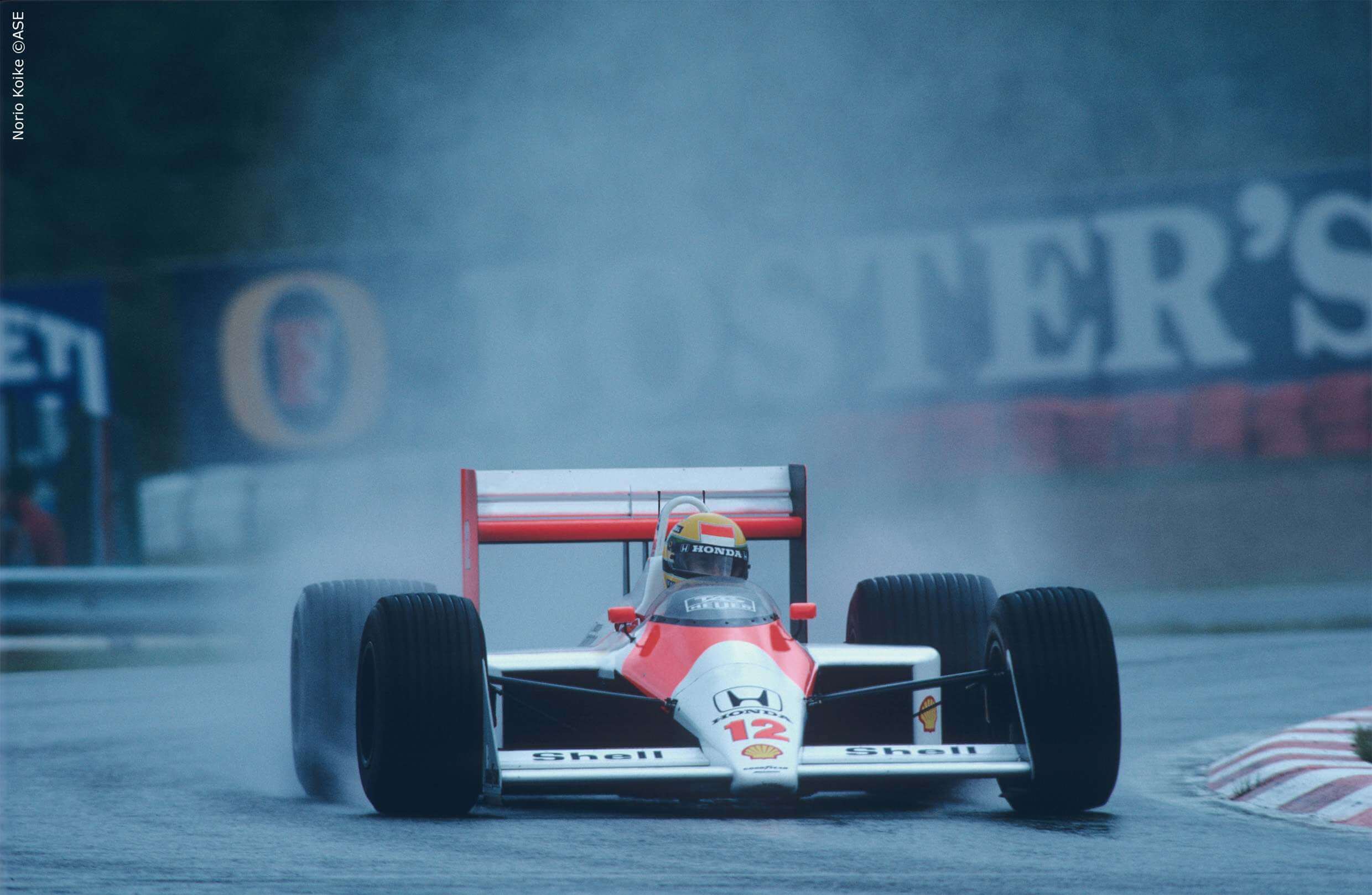 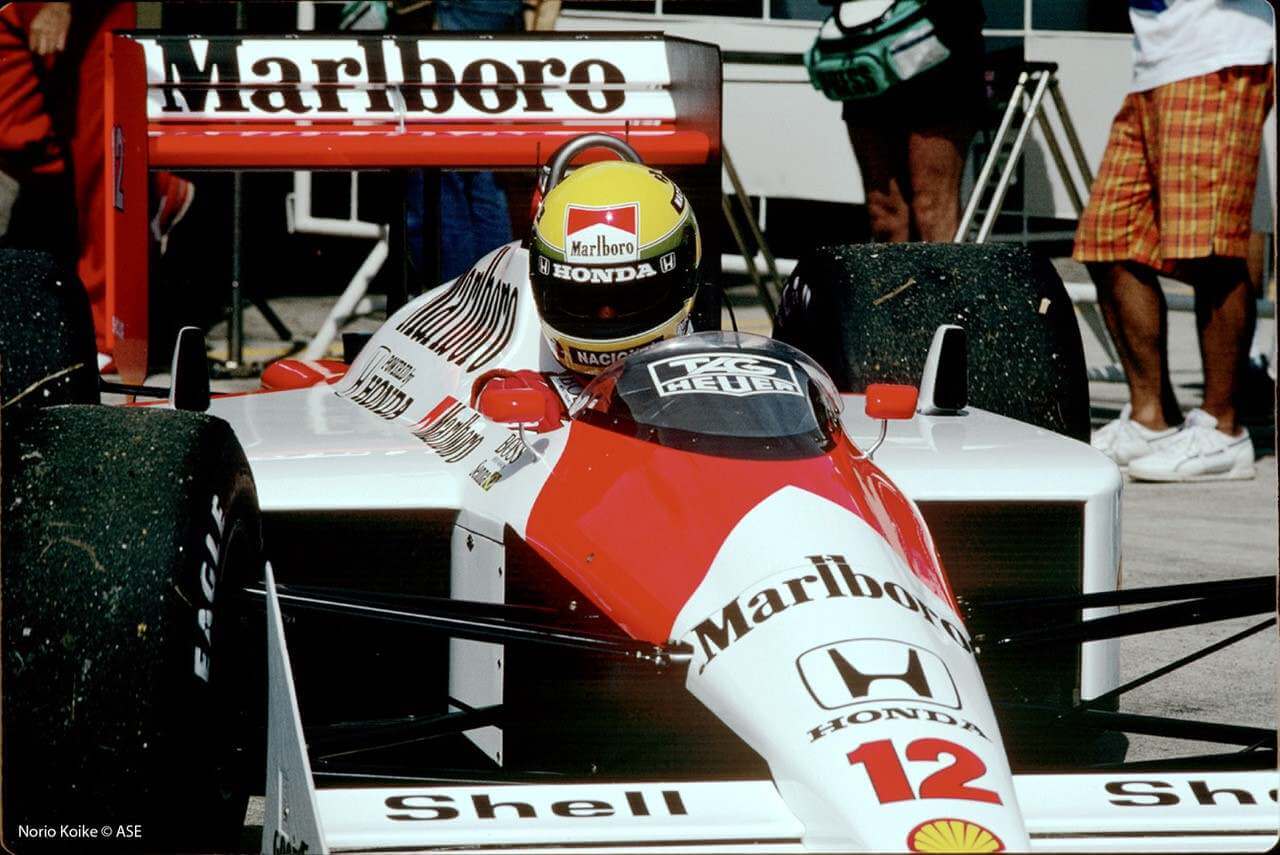 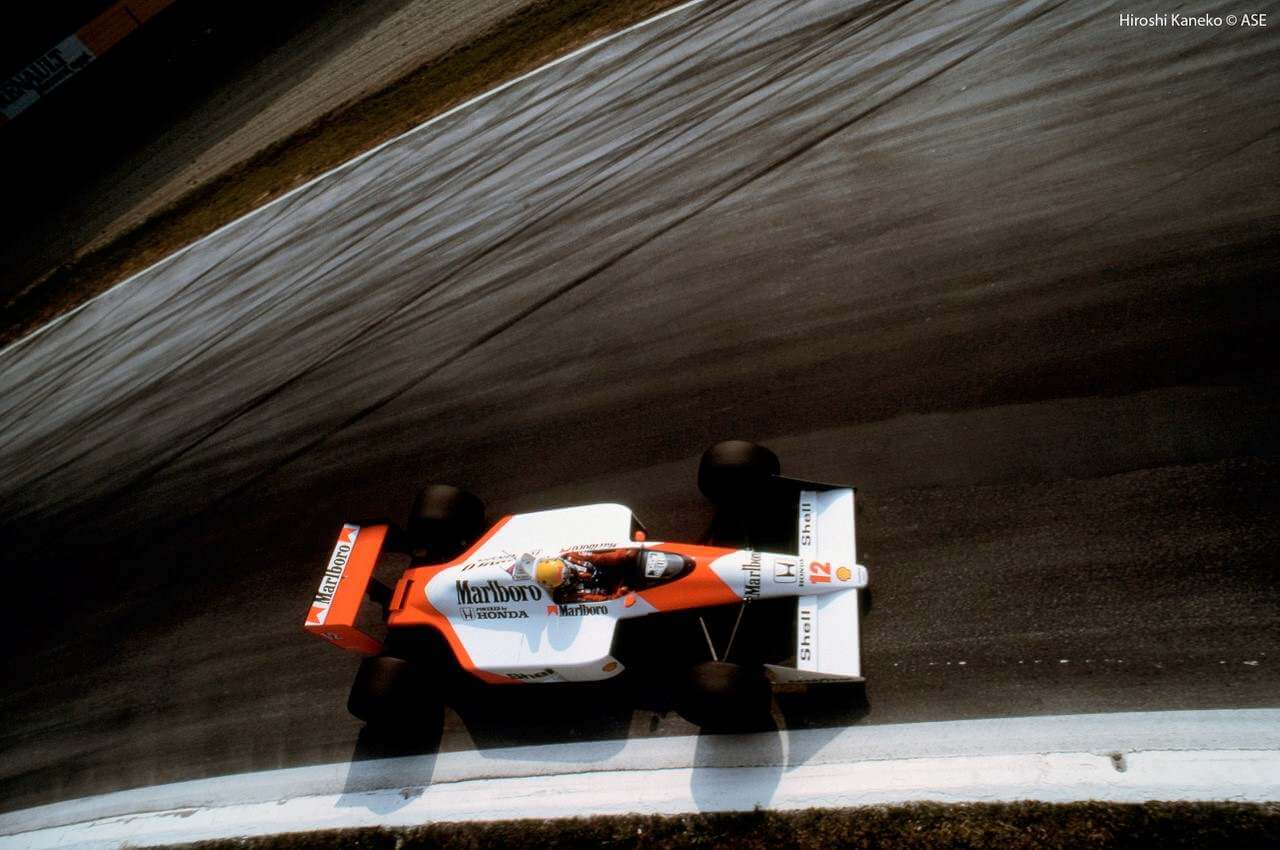 Stats and achievements by the McLaren MP4/4 during the 1988 F1 season:

Besides this action, Heineken® will sponsor other events during the whole weekend of the FORMULA 1 HEINEKEN BRAZILIAN GRAND PRIX. At the Heineken® stands, for instance, motor sports fans will have access to a special lounge and will be able to take part in races in a professional slot car track and feel the thrill of driving at Interlagos thanks to a simulator sporting the colors of Senna’s iconic helmet, with commentary by Ayrton himself. The area will also feature an exhibition with items that belonged to the driver (helmet, racing suits, trophies and other exhibits from the archives of the Ayrton Senna Institute), besides a replica of the go-kart owned by the driver.

The whole action was developed in a partnership with Red Door Agency, which was responsible for the general production of the Heineken® space at the Interlagos Raceway.

The lap by the McLaren at the Interlagos Raceway is the fourth action by Heineken® in conjunction with the Senna family. The first one took place in May, during Senna Day, when the brand put up a racing simulator in the colors of Senna’s iconic helmet. The second chapter in the partnership started in September and lasts until the end of November: every time the hashtag #ObrigadoSenna is posted on a social network timeline (Instagram, Twitter and Facebook), R$ 5,00 are donated to the Ayrton Senna Institute, which contributes to the development of public education in Brazil. The penultimate event is the HEINEKEN F1 FESTIVAL – SENNA TRIBUTE, a street F1 fest which takes place on Saturday, November 9, at the Ibirapuera Park Obelisk, in São Paulo.